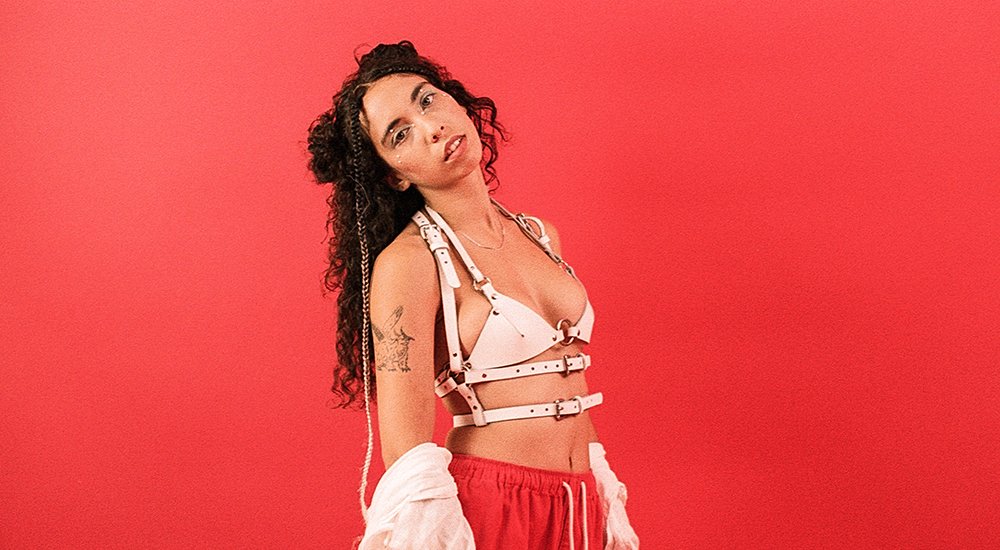 Indigo De Souza brings a comforting message on her groovy new single “Hold U”. “I wanted to write about a really simple kind of love that isn’t necessarily romantic,” she explains. “But that is just about holding space for other people to fully express themselves and to feel celebrated,” Indigo adds. Her bold and colourful video for the song does exactly that.

“Hold U” is the second single to be taken from Indigo De Souza’s new album, Any Shape You Take. The album will be released on August 27th and is available to pre-save now on Apple Music. It will also include Indigo’s previous single “Kill Me”. “Hold U” is out now on Apple Music and Spotify.