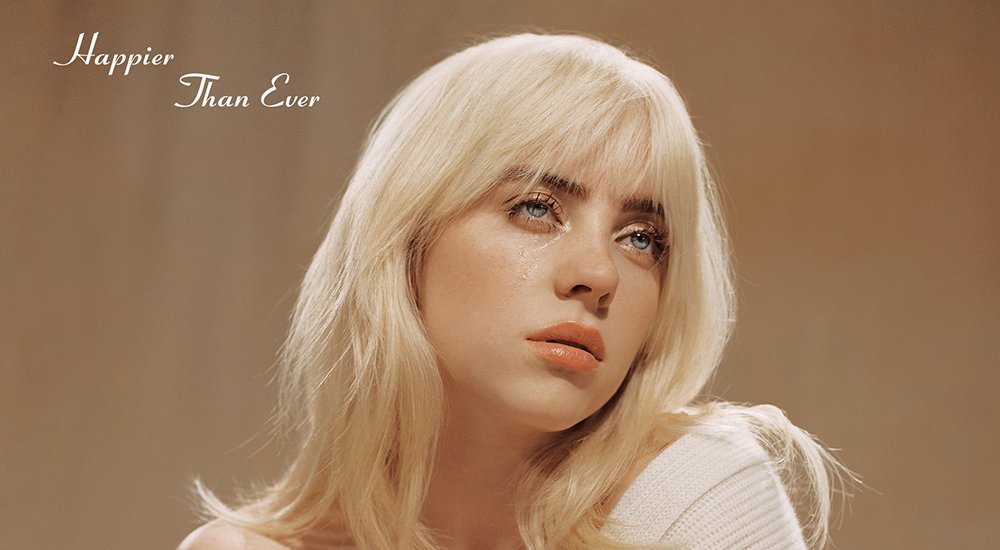 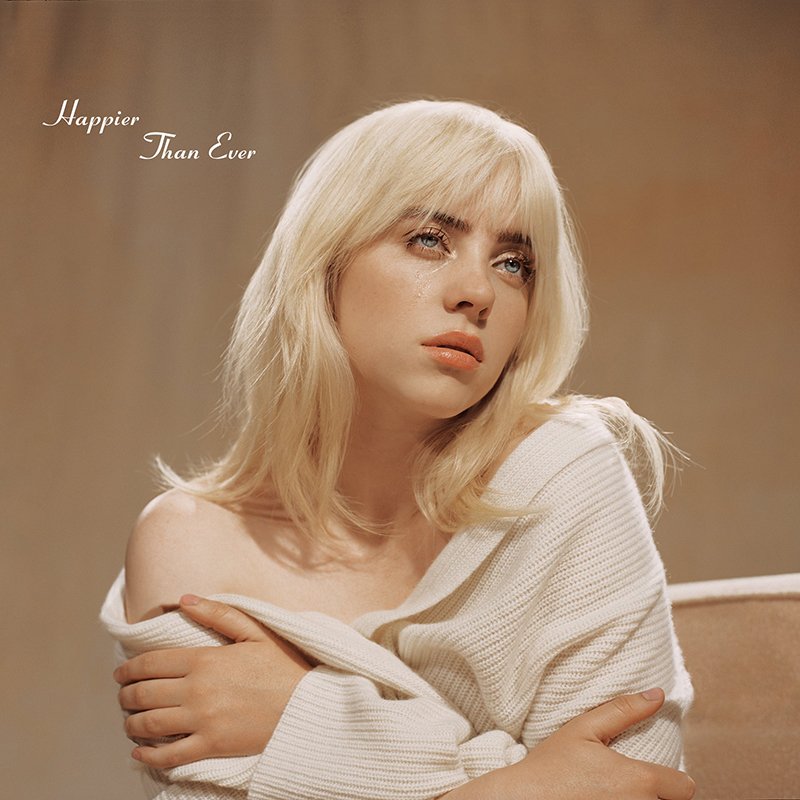 Billie Eilish and FINNEAS make great pop music together is an undeniable fact like. Much like the sky is blue, water is wet and snow is cold. Billie Eilish’s second album, Happier Than Ever, is further proof of that being the case.

Her debut album, When We All Fall Asleep, Where Do We Go?, won multiple awards. Including Album of the Year at the Grammy Awards, Apple Music Awards and BreakTudo Awards to name a few. From what I can hear on this album, she may need to build a trophy room.

Happier Than Ever includes “Therefore I Am”, “NDA”, “Lost Cause”, “my future” and previous Song of The Day “Your Power”. Billie Eilish’s new album is out now on Apple Music and Spotify, you can listen to it in full below.