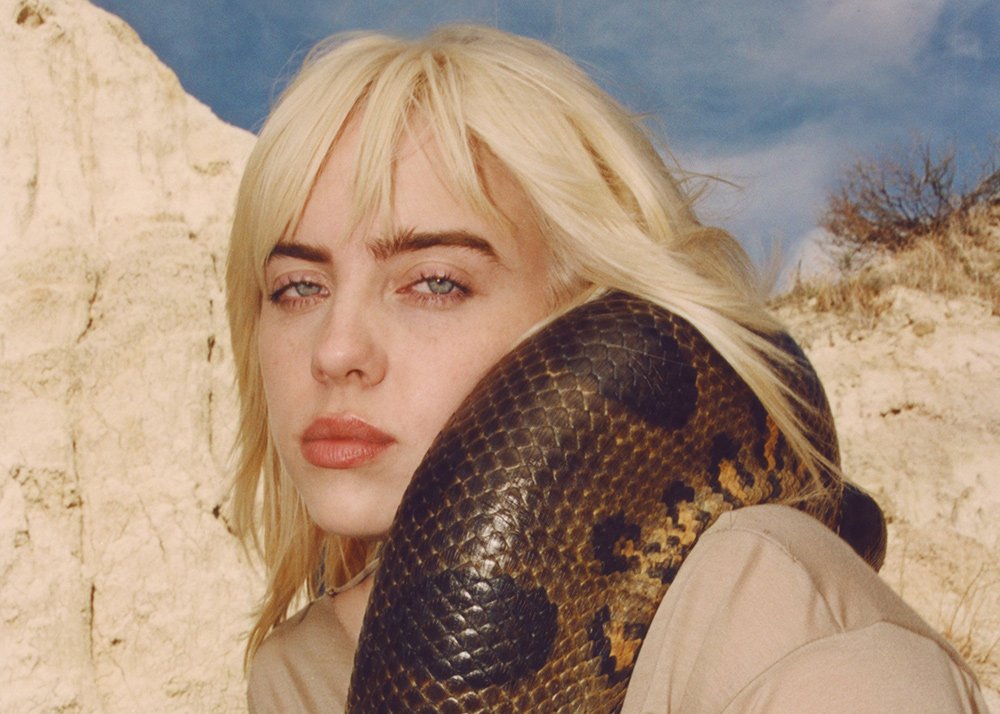 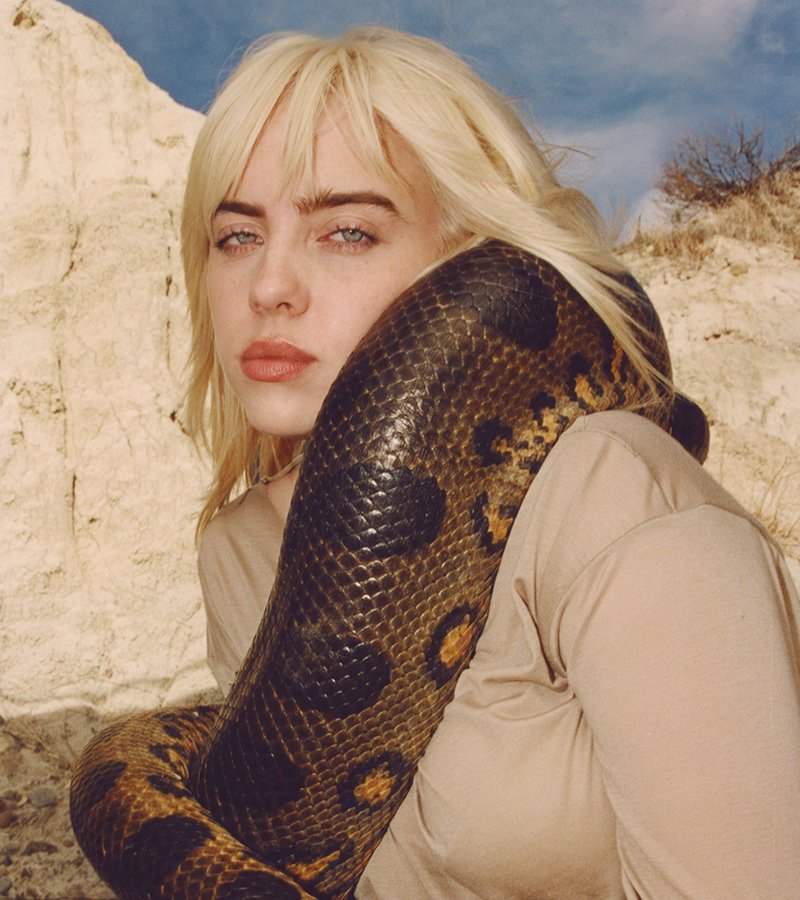 Today’s Song of The Day is Billie Eilish’s beautiful new single “Your Power”. She describes the song as being, “probably my favourite song that I’ve ever made,” and I can see why. Not only does it sound good but it’s also got a powerful message. “It’s about alot of different things. It’s sadly it’s very relatable for people,” Billie notes. “It’s everywhere you look and I hate it and I wanted to say something.” 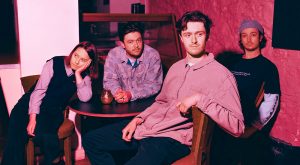 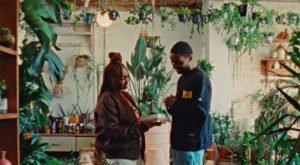