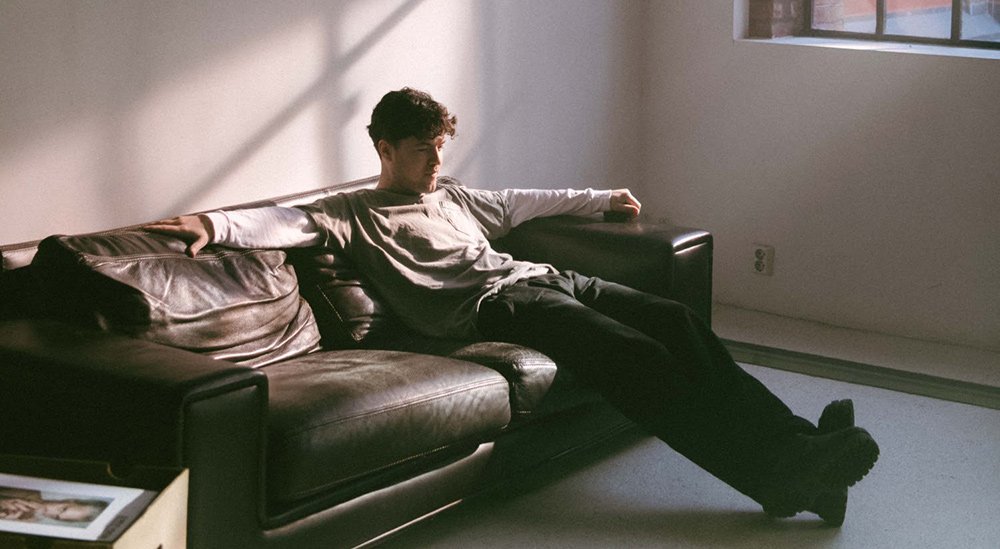 Oslo-based producer Jerry Folk shares “Ferris Wheel” – the latest release from his FENGSEL side project. It features Alva Ravn who is a childhood friend of his and someone that he’s collaborated with alot. Speaking of the song, Jerry calls it, “Ferris Wheel is probably my favorite so far we’ve done together.” The chilled track is the latest single to be taken from Jerry’s fortchoming debut album which will be released later this year. You can watch his equally calming visuals for the song below. “Ferris Wheel” is out now on Apple Music and Spotify.