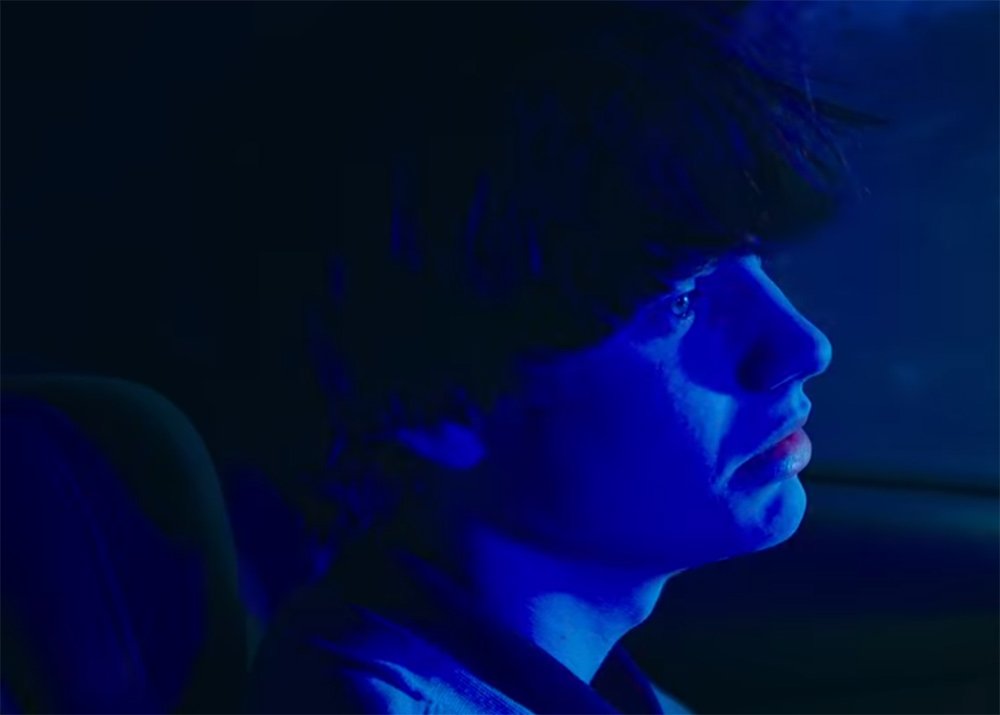 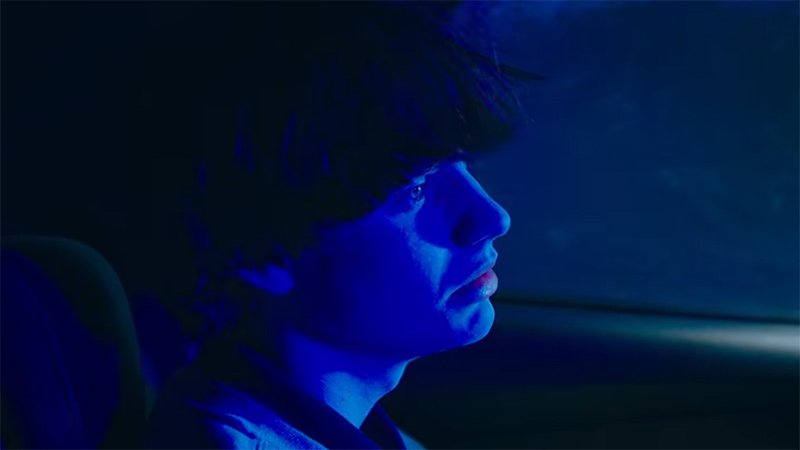 Today’s Song of The Day is Louis Dunford’s powerful new single “Ballad of Benjamin”. The North London-based singer and songwriter raises awareness of knife crime in his evocative new release. The song and video are based on Louis’ personal experience of when his friend Ben Kinsella was tragically killed.

I am not sure how he mustered up the courage to relive the events of that night but by doing so he is helping others. “Even if just one kid who carried a knife today hears this,” says Louis. “And decides that they’re not going to carry a knife tomorrow then that’s enough for me,” he explains.

Brooke Kinsella, founder of The Ben Kinsella Trust says that it, “shines a light on the awful legacy that knife crime leaves in its wake.” She adds, “[Louis’] video captures the immediacy of trauma and the feelings of loss that stay with you forever.” That is why the work of charities like The Ben Kinsella Trust is so important.

Alongside the video, Louis will be fundraising for the The Ben Kinsella Trust, doing a sponsored 10k run in July, which you can donate to here. I was deeply moved by this and I am sure that you will be too. “Ballad of Benjamin” is out now on Apple Music and Spotify.