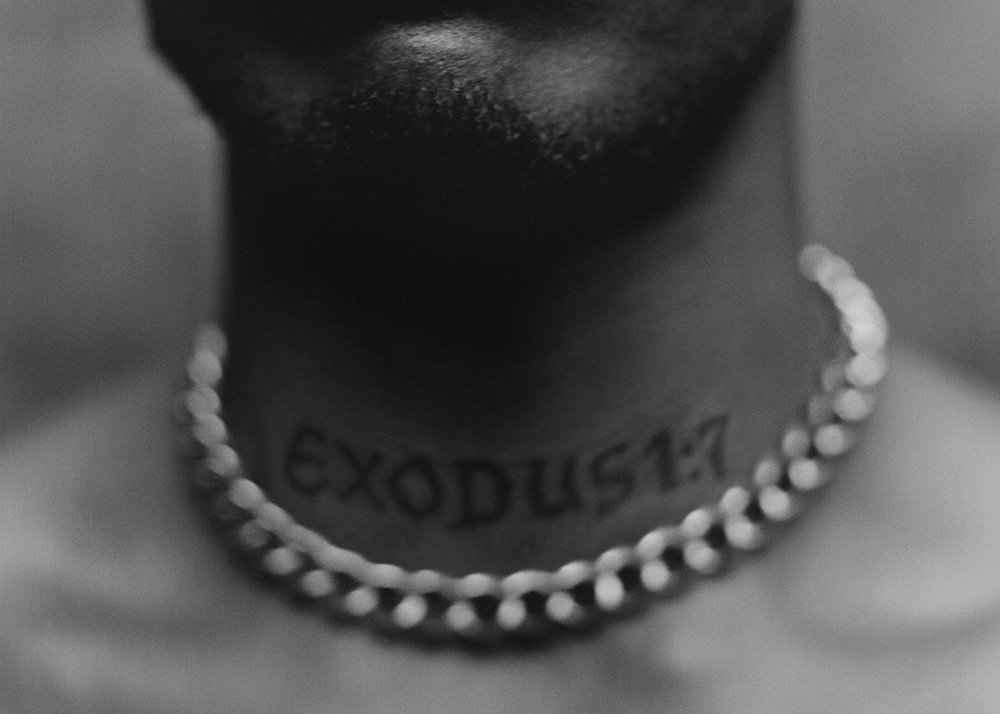 When the late DMX appeared on the Drink Champs Podcast he mentioned that he was working on a new album. He unfortunately passed away before the album was released. Today we get to hear the album that he was working on, Exodus. It’s a star studded affair with features from Jay-Z & Nas, Alicia Keys, Bono, Griselda and The Lox amongst others.

It is an album that evokes his energy and grittiness that will take you on a range of emotions. The final tracks are especially moving, giving a glimpse into his family life and those that he left behind. It makes me sad that he isn’t here to see all of the adoration that he has been recieving since he passed away. Exodus is out now on Apple Music and Spotify, you can listen to it in full below.