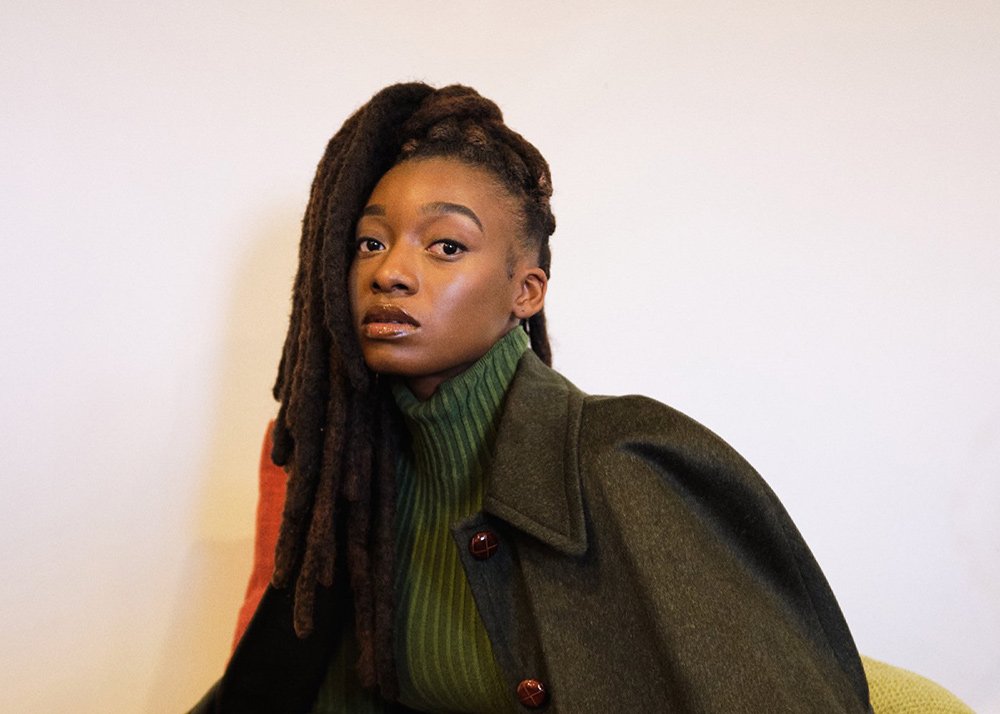 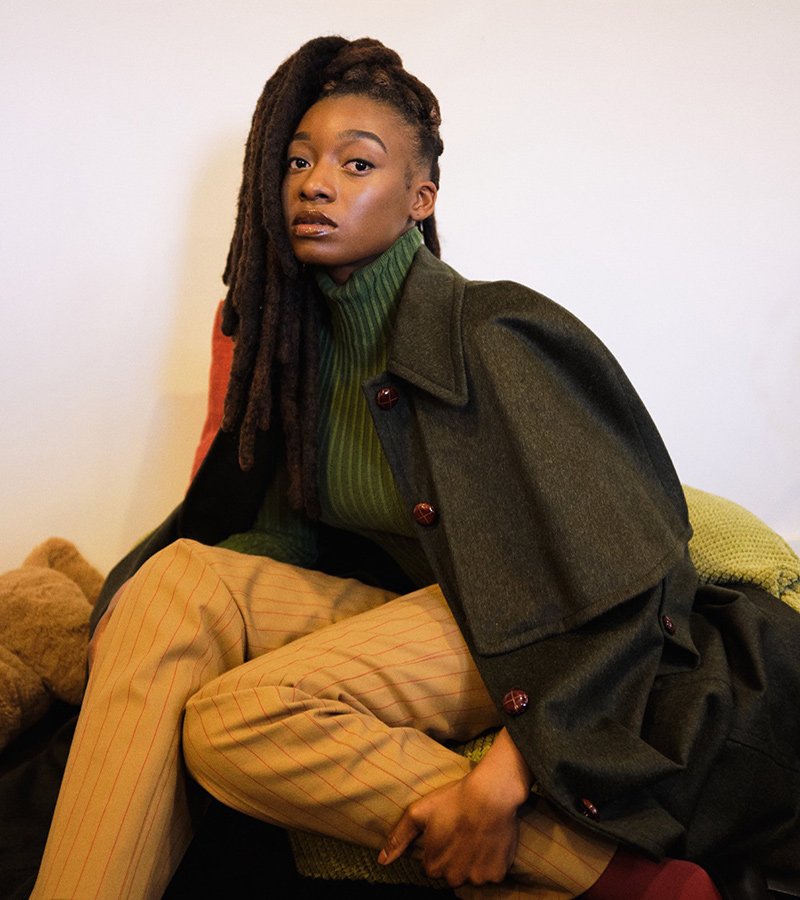 Little Simz is glowing in her “Woman” video which features Cleo Sol alongside a host of cameos. It’s a feel good track showcasing female pride with a classy video directed by Simz herlself. “Woman” taken from Little Simz’s new album, Sometimes I Might Be Introvert, which will be released on 3rd September. It is the second single to be taken from the album following the dramatic and cinemtaic “Introvert”. You can pre-save the album now on Apple Music. “Woman” is today’s Song of The Day and it’s out now on Apple Music as well as Spotify.