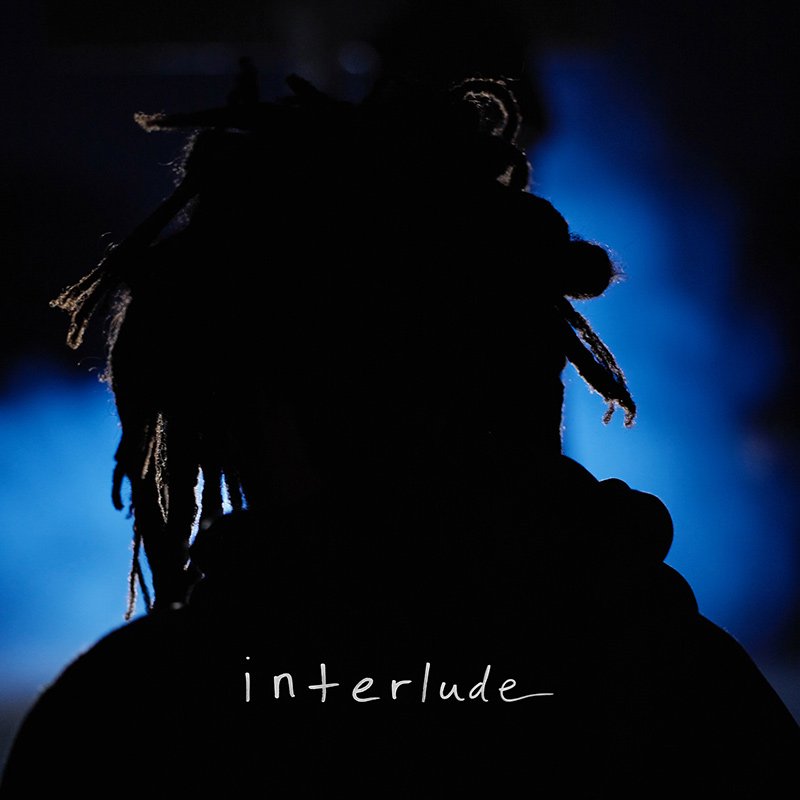 J. Cole shares the latest teaser for his new album, “i n t e r l u d e”. Earlier this week the North Carolina rapper and producer announced that his new album, The Off-Season, would be released on May 15th.

He had initially intended to share the album without releasing any singles before its release but he gave in. “Told myself I would drop the album all at once,” he revealed, “sometimes you gotta say fuck it tho.”

The final track of his last solo album, KOD alluded to The Fall Off. And last summer he released a further two songs as part of his Lewis Street EP. However in December 2020 we learnt that The Fall Off would in fact be the last in a series of projects that he called The Fall Off Era.

Three years after his last solo project, his next album, The Off-Season will be released. I really hope that it’s been worth the wait and that the title isn’t a reference to his form. “i n t e r l u d e” is out now on Apple Music and Spotify.