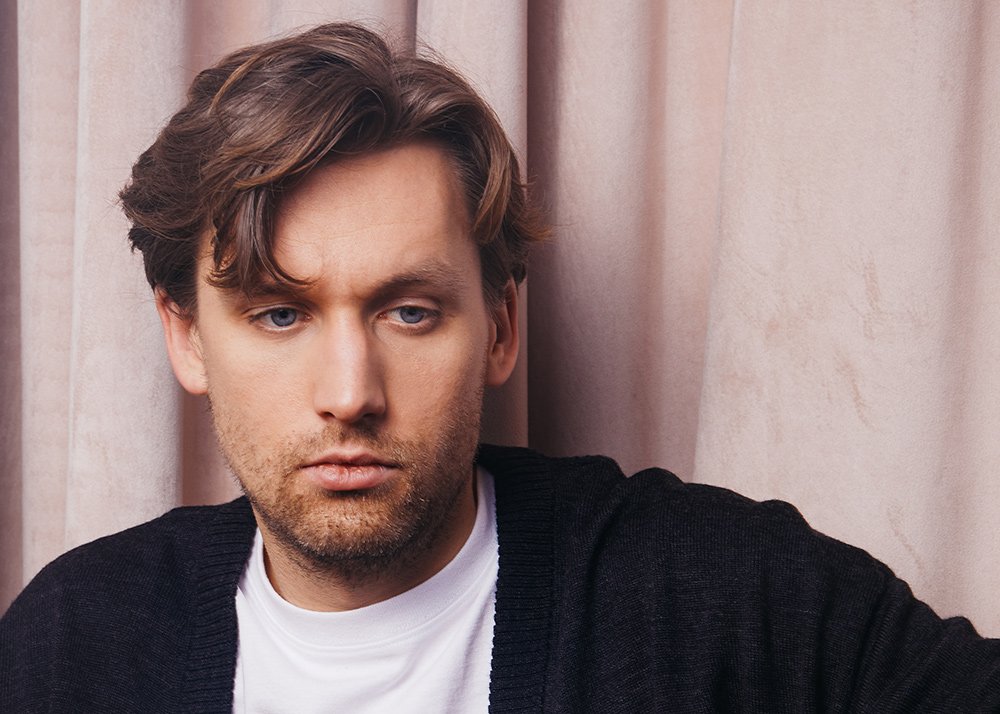 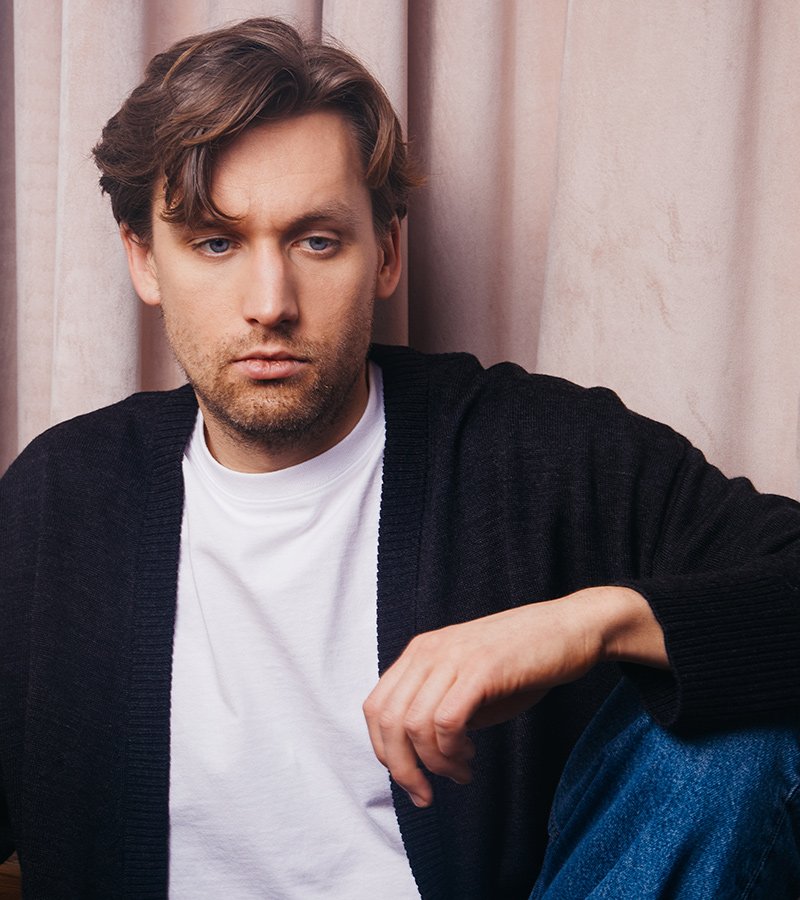 Slopes explores a doomed romance on his emotive debut single “Prove Them Wrong”. He has worked with the likes of Ava Max, Alan Walker, SEEB and Julie Bergan as one half of multi-platinum production duo Skinny Days. But now singer, songwriter and producer Dag Holtan-Hartwig has decided to become an artist in his own right as Slopes. “Slopes allows me to express the darker side that is constantly there for me,” he explains.

“It’s about a couple in a small town being told by everyone they’re not right for each other.”, says Slopes. “Things don’t work out, but in spite of it all they arrive at a place of acceptance,” he concludes.

The song grips you immediately, it sounds like something radio stations would love here in the UK. “Prove Them Wrong” is out now on Apple Music and Spotify.