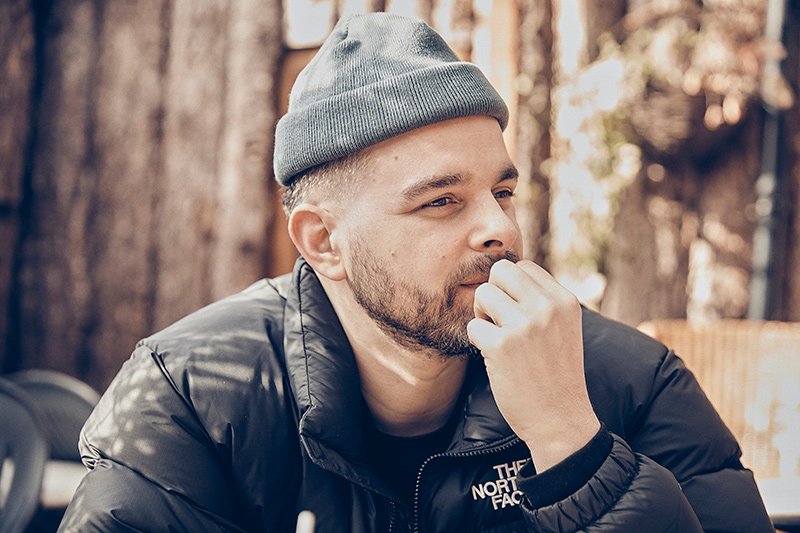 Lenzman brings us the summer vibes with his new single “Gimmie A Sec” featuring South London vocalist Danny Sanchez. It’s the first single to be taken from the producer and unorthodox A&R’s new album, A Little While Longer, which will be released on May 14th. The song mixes the Drum & Bass energy and a more mellow Jazz vibe with Danny’ vocals. Which switch from soothing melody and to the more hyped second verse. This is wicked. “Gimmie A Sec” is out now on Apple Music and Spotify.