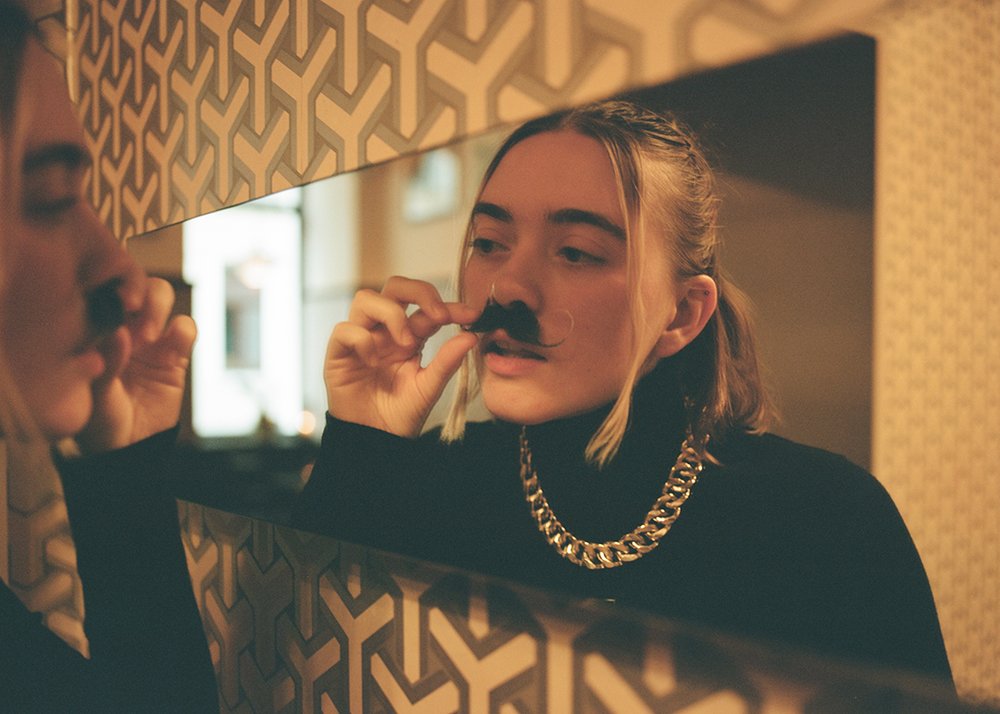 Florence Arman has today released her hilarious video for her new single “Out of the Blue”. In it she undertakes what might possibly be the worst workout to ever be recorded. It reminds me of a former friend who went to the pub and got smashed even though he ‘intended’ to go to the gym that day. It’s yet another brilliant video from Florence following the “In A Heartbeat” that she released last year. “Out Of The Blue” is also the title track for her debut EP which will be released this Spring. “Out Of The Blue” is out now on Apple Music and Spotify.