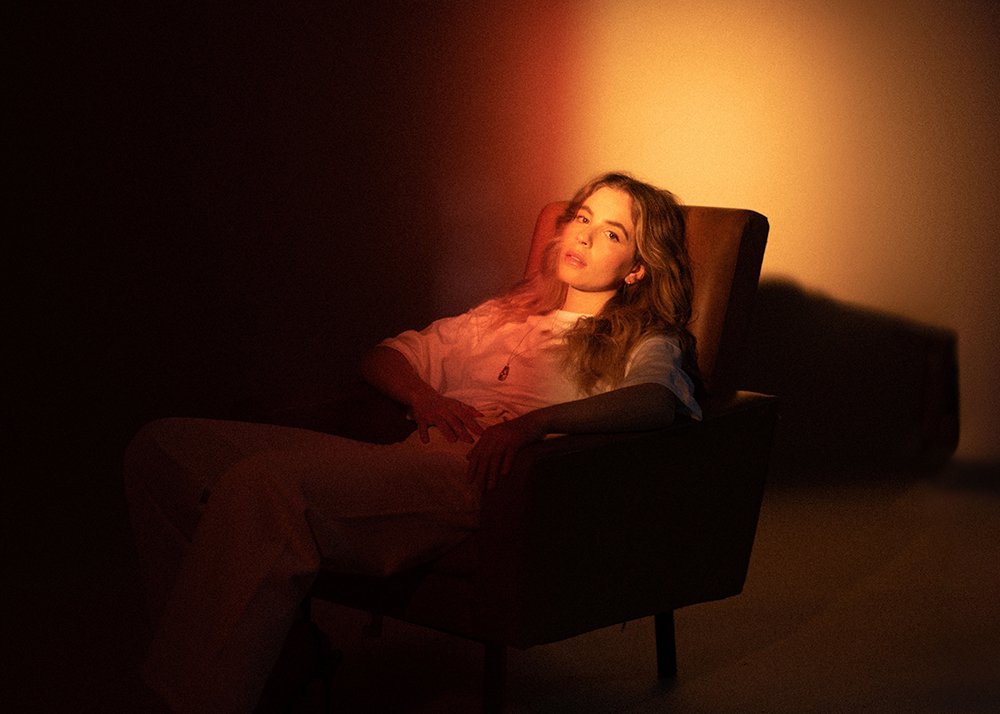 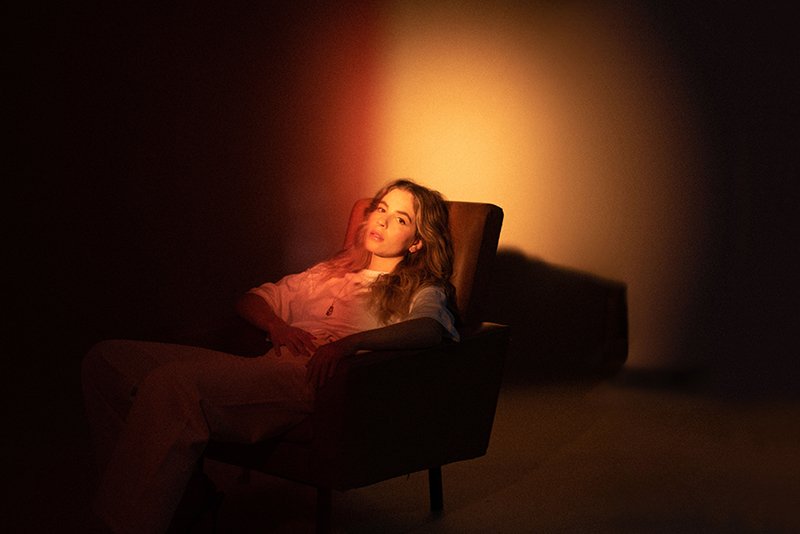 Newcomer emie nathan bring us some hope with her debut single “noman”. The song has a message that’s especially relevant in the times that we’re in. Even more so with it being Spring – a time for new beginnings. Speaking about the track emie says, “I started to notice a default negative response within myself.” She adds, “sometimes evading accountability and worst of all not giving myself credit where credit was due.” emie concludes, “This song marked the willingness to try and see things through a more positive lens.”

emie was born in New York and raised in London, in a musical household. So it’s no surprise that she developed a passion for music from an early age. She was studying, playing, writing and listening to music since early childhood. She’s currently working on her debut EP which I look forward to hearing based on this track. “noman” is out now on Apple Music and Spotify.