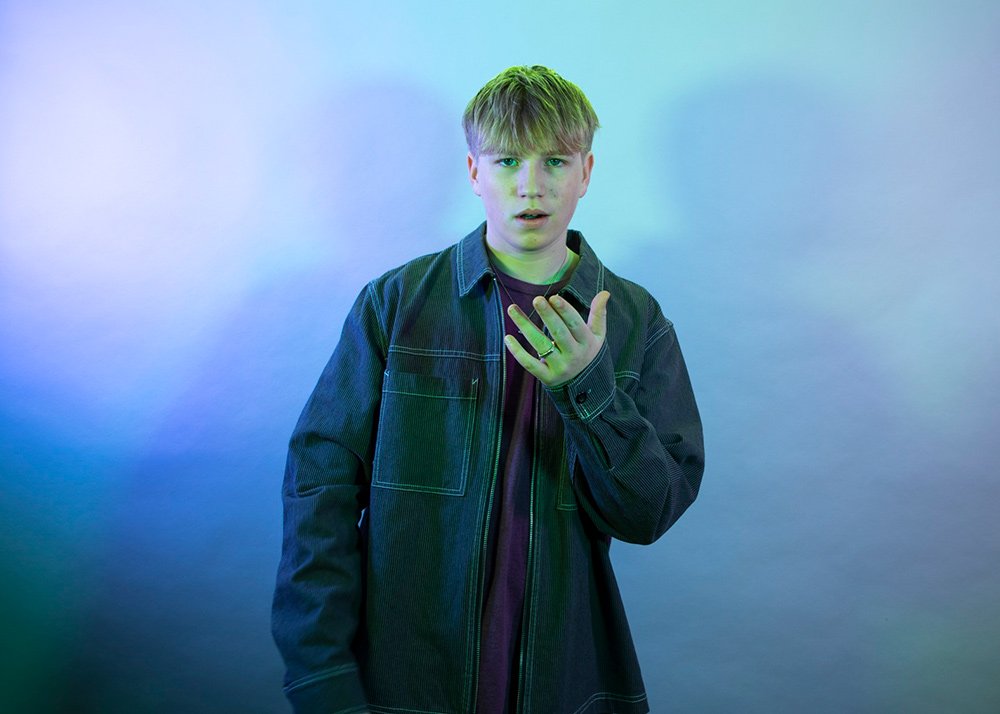 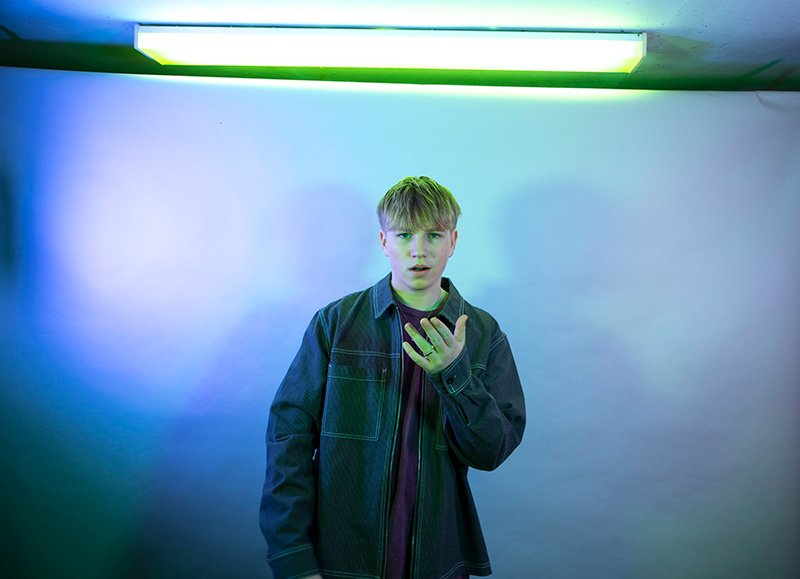 Eli Gosling returns with his reflective new single “Dead Bodies Filled With Bacardi”. A song which is another example of the rising singer songwriter’s ability to capture the mood of a moment within his lyrics. “This song is about the different experiences that we have as humans and what happens when you get intoxicated on drink, love or whatever,” Eli explains. “It represents whatever your poison may be, in this case I’ve called it Bacardi….dead bodies filled with Bacardi,” he adds. “Dead Bodies Filled With Bacardi” is out now on Apple Music and Spotify.