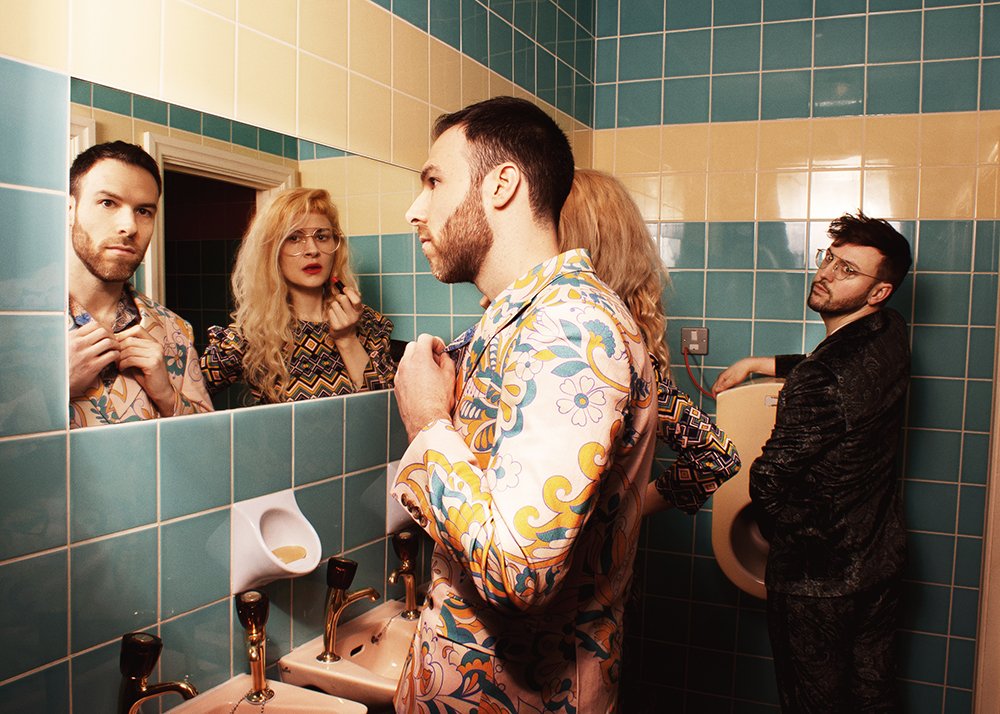 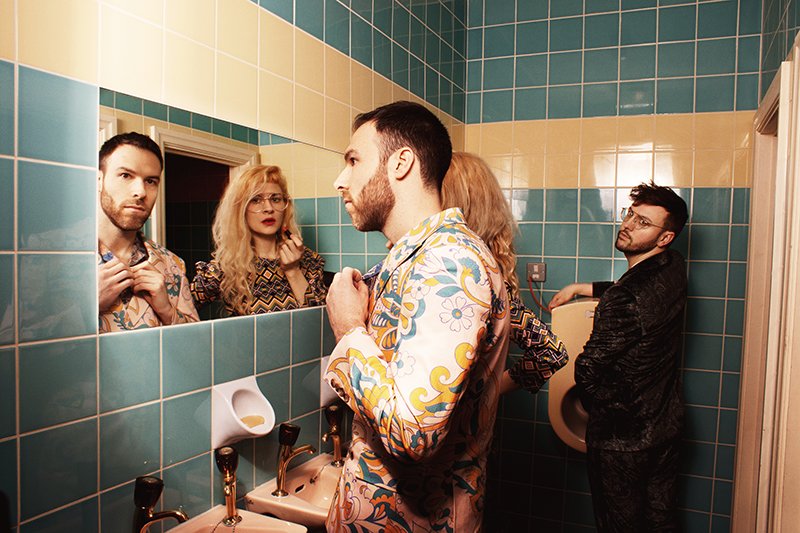 Emerging London-based pop band, Dance Lessons have today shared their “Just Chemistry” video. It’s the trio’s third single following the memorising “SMABTO” and rather Funky “New Job”. “Just Chemistry is about the over-complication of our relationships,” notes Ann. “It’s about the things that are left unsaid in-between the awkward text messages and conversations, and how the absence of knowing can be misinterpreted as doubt.” The band describe their sound as being, “Serrated Pop,” I’d probably describe it as Funky Pop though. “Just Chemistry” is out now on Apple Music and Spotify.

Directed by Simon Frost and Ben Hanson of Borderland Studios.