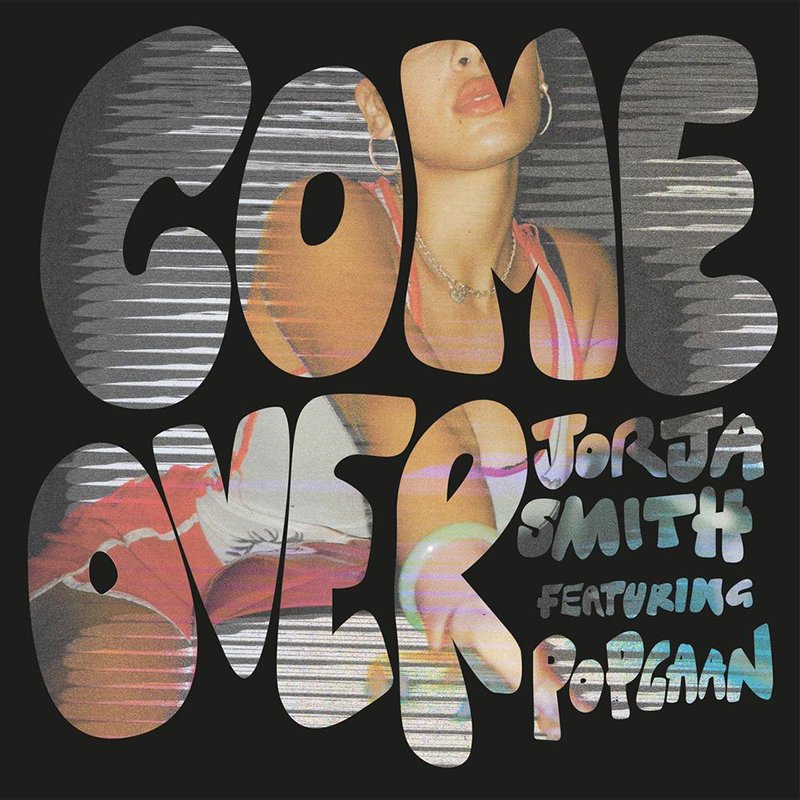 Jorja Smith is joined by Popcaan on her up beat new single “Come Over”. Speaking about the song Jorja says, “it made me realise not to chase people.” She describes the song as, “a bit of fun, I feel like we need some fun right now with everything that’s going on in the world so it’s a bit more light hearted.” She wrote the song on her first trip to Jamaica late last year and it’s the first time that she’s worked with Popcaan, who she refers to as a friend. “Come Over” is out now on Apple Music and Spotify.