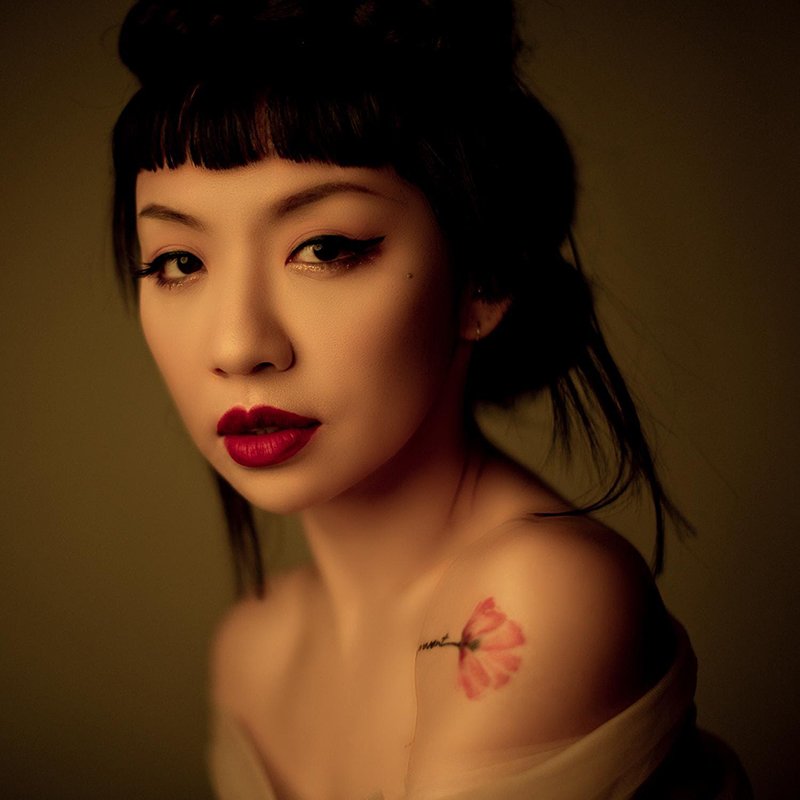 Avant-pop artist, Fifi Rong shares the video for her rather tranquil new single, “Another Me”. She spoke about the video and explained the rather poetic meaning behind it. “It visually portrays the elusive nature of the character surrounding the key message: ‘you won’t find another me’,” she says. “The undertone of the song displays a sense of pride and confidence in the character’s melancholy,” Fifi notes. “I wanted my character to symbolise purity, nature, truthfulness, vulnerability and the divine feminine form,” she reveals. The song is taken from Fifi’s forthcoming self-produced solo album, There Is A Funeral In My Heart For Every Man I Loved. “Another Me” is out now on Apple Music and Spotify.