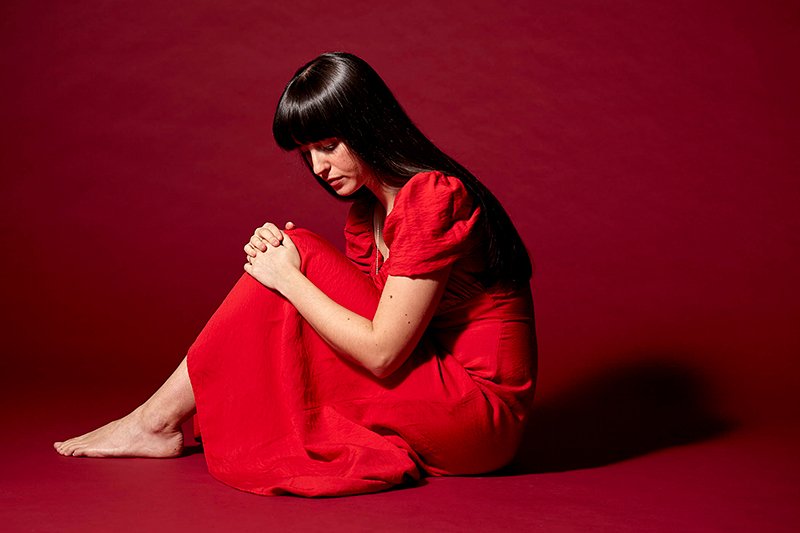 Singer-songwriter Caoilfhionn Rose (pronounced Keelin) today announces her new album Truly and shares it’s lead single “Flourish”. The album will be her first in three years and follow her 2018 debut, Awaken. It was co-produced by The Durutti Column’s Kier Stewart, following Rose’s collaboration with them on their album Chronicle LX:XL. This led to them doing a gig swap, starting with the UK. Unfortunately their plans were disrupted as Rose was hospitalised due to illness. “I took part in a gig swap with my good friend and fellow musician Kristian Harting who is from Denmark,” Caoilfhionn says. “We played several gigs in the UK but unfortunately the Denmark part of the tour was cut short as I was taken ill,” she explains. “I was hospitalised for several weeks and have taken the last year out to recover” she reveals. Thankfully she gradually returned to the studio and began to finish her second album. Woah. “Fireflies” is out now on Apple Music and Spotify.