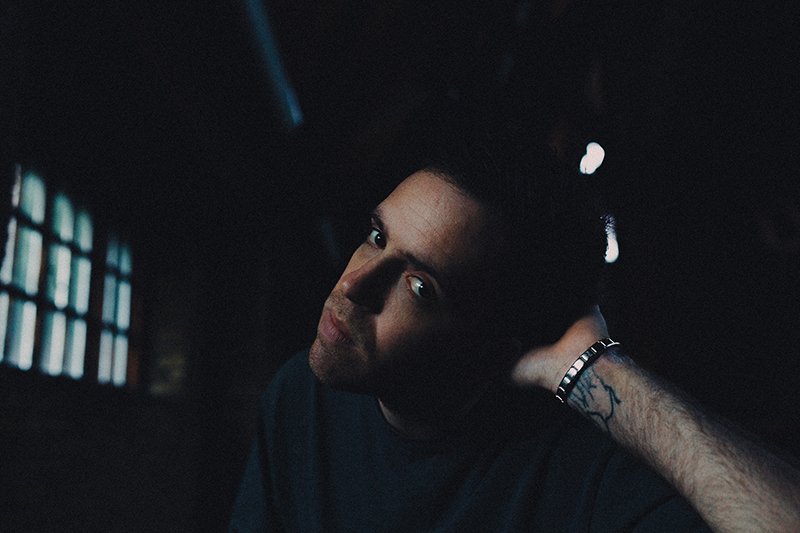 Benjamin Francis Leftwich has today announced details for his fourth studio album, To Carry a Whale. The album will be released June 18th via Dirty Hit and you can pre-save it now on Apple Music. It was recorded across a four month period last year, part of which was recorded in Southend studio. The studio is owned by Sam Duckworth (Get Cape. Wear Cape. Fly) who produced much of the album. Along with Eg White who has produced for the likes of Adele, Florence & The Machine and Sam Smith.

It’s an observation on what it’s like to be a sober alcoholic addict a couple of years in,” explains Leftwich. To Carry a Whale is the first album that Leftwich has written and recorded while being entirely sober, a state that he has maintained since spending 28 days in rehab in January 2018. “A whale is heavy to carry. It’s gonna hurt you to carry it. But it’s also beautiful, and it’s a miracle to be able to carry all that at all,” he notes.