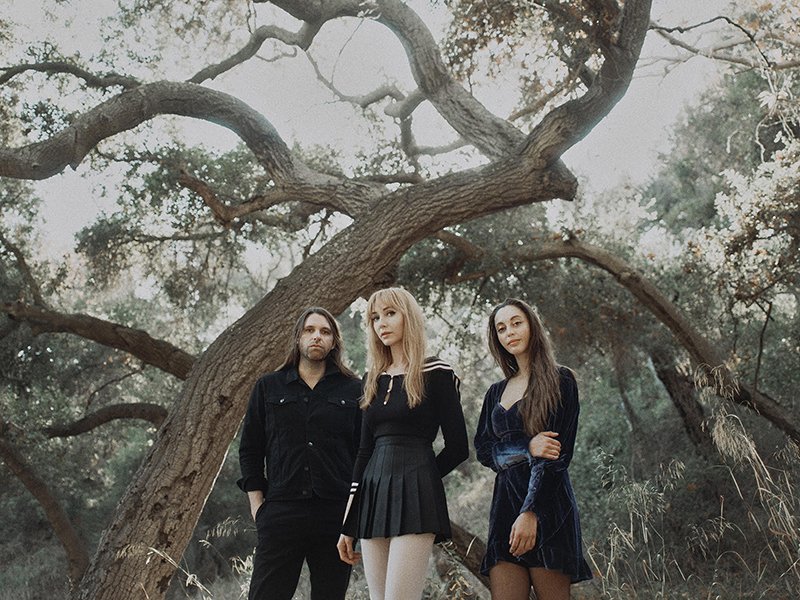 Tashaki Miyaki have spent the past couple years writing and recording their sophomore album, Castaway. The music is now ready to share with the world and they have revealed their self directed “Gone” video. The song encapsulates their trademark dreamy and hazy sound but it’s also something that they have tried to evolve on the new album. “We tried to incorporate new soundscapes…What would be the less obvious sonic choice here?,” Paige Stark says. Castaway will be released on April 23rd via Metropolis Records. “Gone” is out now on Apple Music and Spotify.