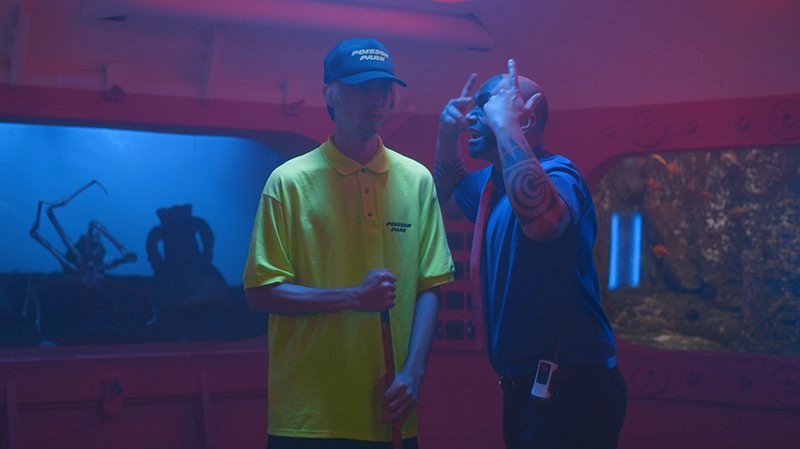 The song is taken from their Le Jeune EP, which they released in December. It sounds like nothing that I’ve ever heard before. It was inspired by a Maurice Ravel composition of the same name, in particular its cyclic rhythm and repetitive melodies. Press play below to be amazed. “BOLERO” is out now on Apple Music and Spotify.