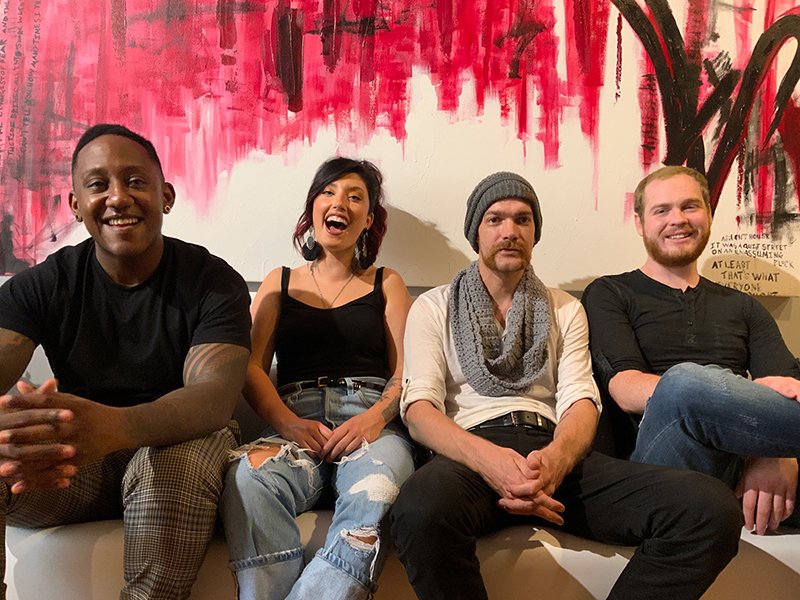 Art Pop / Indie Rock band Yes Factory share their upbeat new single “Bad Luck Charm”. The band was formed out of the ideology of saying yes to exploring all creative ideas. That’s something that’s evident in the way that they operate, “Yes Factory was always built on the idea that any one member could take the lead,” Ian Zander notes. The song marks the first time that they have released music with Ian singing. The song follows the release of the band’s debut self titled EP which they released in 2020. “Bad Luck Charm” is out now on Apple Music and Spotify. 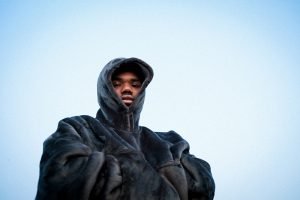 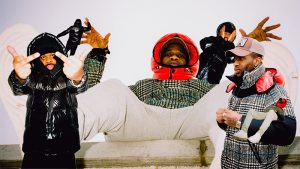