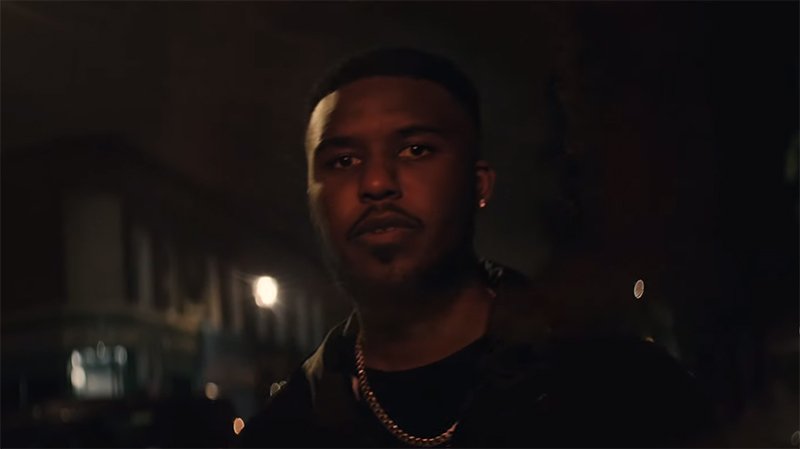 South London producer and MC Novelist kicks off the year with his dark and eerie “Calm” music video. He originally released the song at the end of 2018 but as Specs says, “there’s no rules.” And the song still sounds as great now as it did when it was released. “Calm” is out now on Apple Music and Spotify. 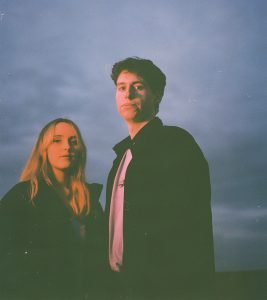