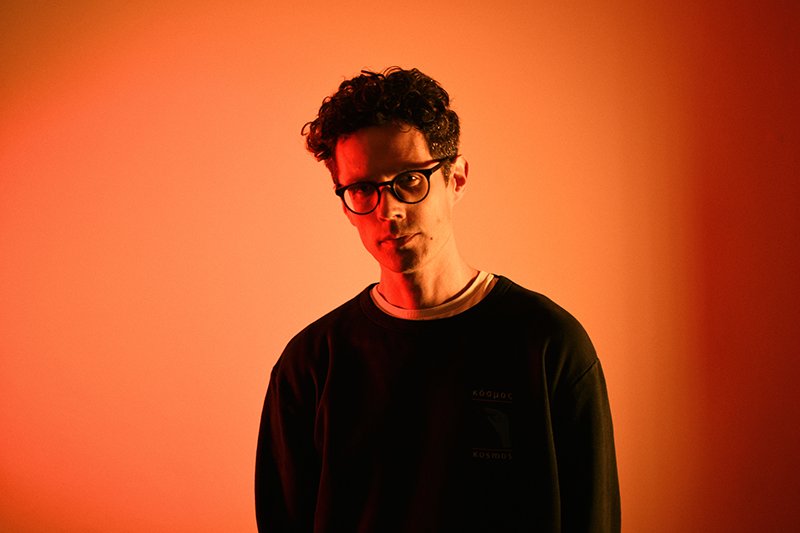 Karl Zine reveals his new video for “Call It a Day” – the final single from his of his forthcoming debut album, Hyper. “I wrote this as an internal monologue between two people in a restaurant.” explains Karl. “One partner realises halfway through the evening that they’ve lost their way in the relationship and that they need to end it,” he adds. The song is taken from Karl’s forthcoming debut album, Hyper which will be released on January 8th, 2020. “Call It a Day” is out now on Apple Music and Spotify. 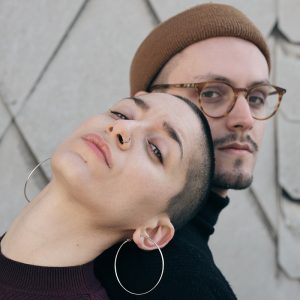 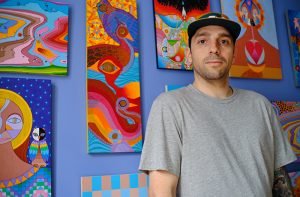 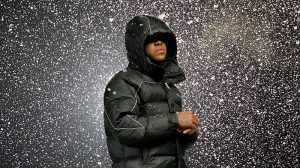 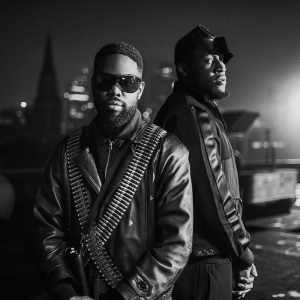 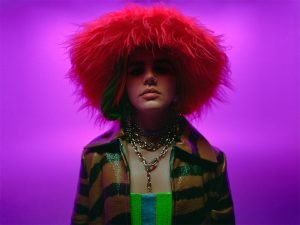