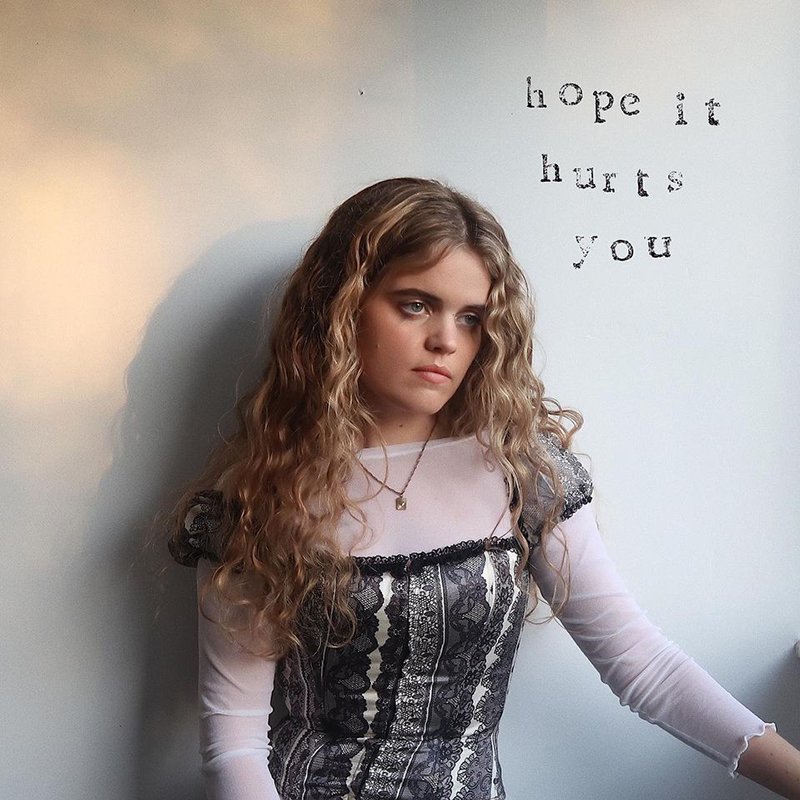 Singer-songwriter Daisy Clark opens up about heartbreak on her emotive new single “Hope It Hurts You”. She describes the song as being, “one of my favourite songs that I have written.” Speaking about the response that she has had since first sharing the song Daisy says, “it’s amazing to see the song has not only helped me, but others going through something similar.” You can watch her acoustic live performance of the song below. “Hope It Hurts You” is out now on Apple Music and Spotify. 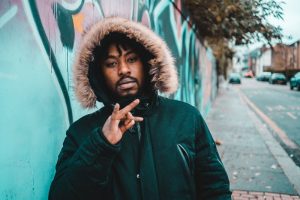 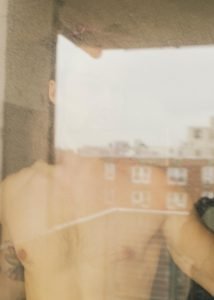 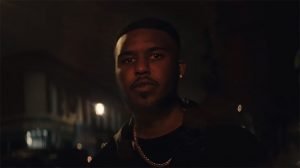 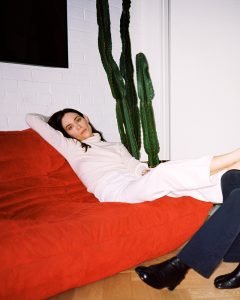 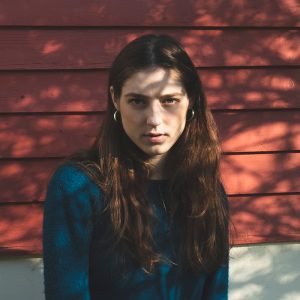