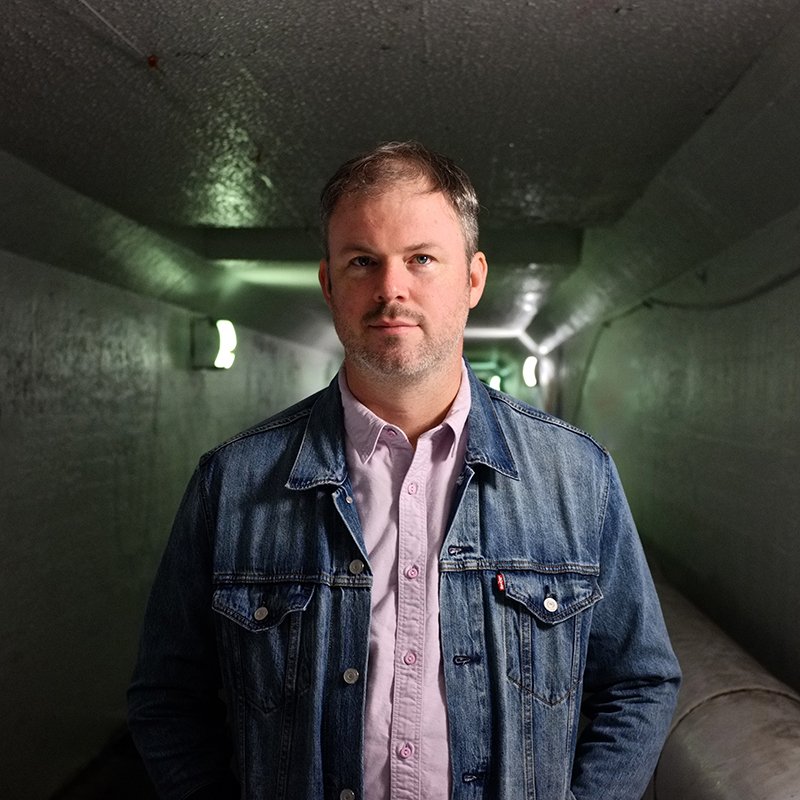 POSTDATA is the solo music project helmed Wintersleep frontman, Paul Murphy. He will be releasing his third album, Twin Flames, in March 2021 and he has just released the title track from the album. “It’s a love song but also felt really poignant personally during full pandemic lockdown this idea of weathering storms,” explains POSTDATA. “Enduring them. Inhabiting them. Becoming them,” he concludes. “Twin Flames” is out now on Apple Music and Spotify.

“Twin Flames” is out now on Apple Music and Spotify.

Directed and animated by Christopher Mills.