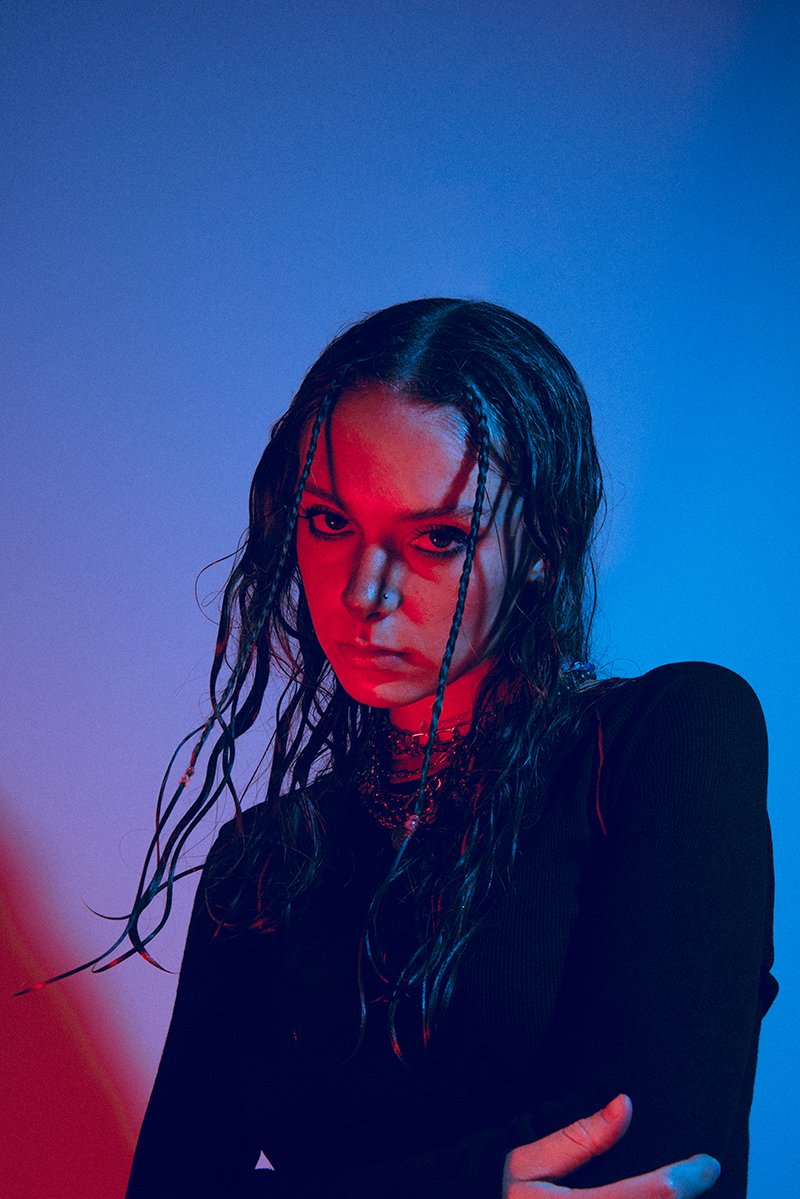 Holly Humberstone is one of the brightest acts to have emerged this year. She’s returned with a live video of “Vanilla” from her brilliant debut EP, Falling Asleep At The Wheel. It was recorded on the isolated stairwell of the countryside house she grew up in, which has been at the heart of her creative journey. This is a lovely, warm rendition of the song and sounds even better than the version that was released on the EP. “Vanilla (Stairwell Version)” is out now on Apple Music and Spotify.

Holly often borrows her sister’s clothes for her music videos and now she’s decided to swap these items with fans in an effort to encourage sustainability and recycling. This effort will be named her ‘Fifth Sister Swap Shop’ in which Holly will wear her fans clothes in her upcoming shoots. As if that wasn’t enough, she is also keen to empower speakers, poets and podcasters by offering them support slots at her shows.