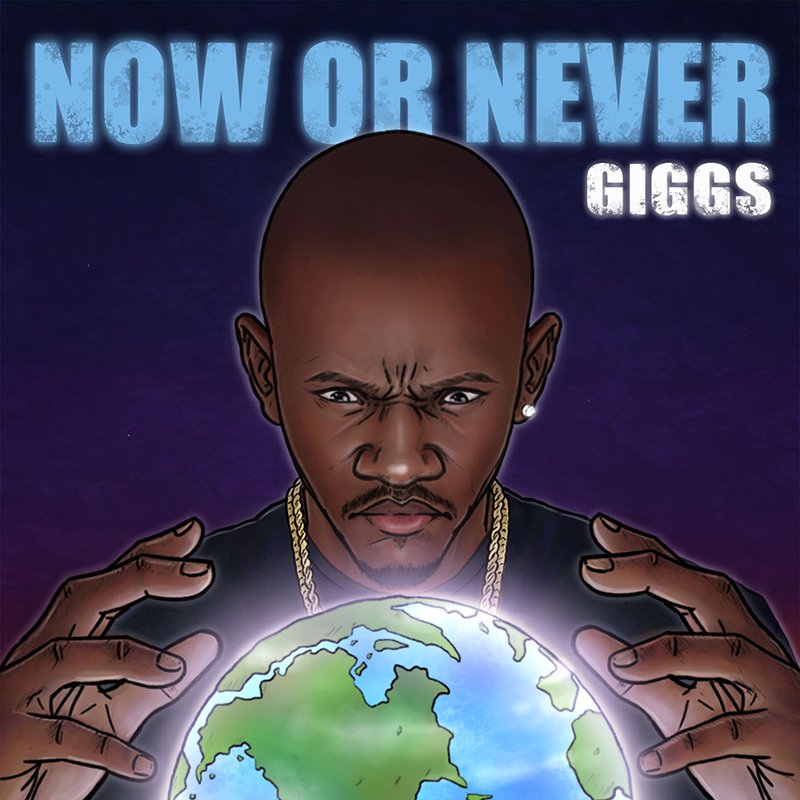 Peckham-based rapper, Giggs surprised us by releasing his new mixtape Now Or Never over the weekend. It’s a solid project that showcases Giggs at his best. It’s a vibe from beginning to end, I was listening to this on the way to and from the supermarket but I was wishing that I was at a gig. “All Spinach” or “No Back Bone” live would be mad. It’s dark and sinister Hip Hop detailing street life with loads of vibes thrown in. It’s a mixtape that’s better than most albums and is certainly one of the best Hip Hop projects of the year. The mixtape includes the lead single “Buff Baddies” aswel as features from Dave, A Boogie Wit Da Hoodie, Jorja Smith, Emelie Sandie and SN1 affiliates Tiny Boost and Kyze. Now Or Never is out now on Apple Music and Spotify, you can listen to it in full below.