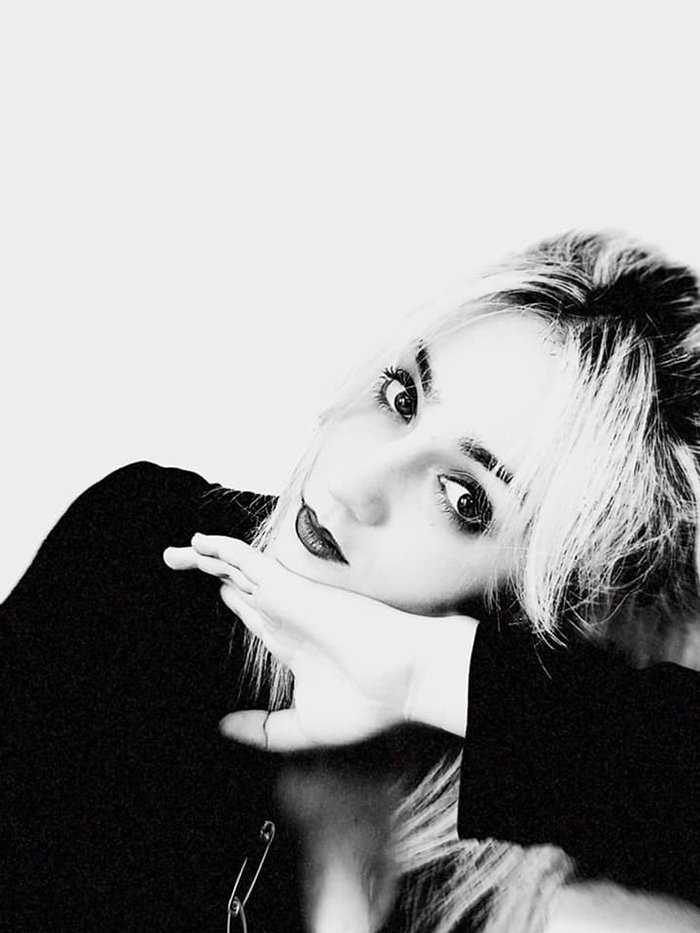 Carina Jade returns with the black and white visuals for her debut single, “Still Love”. The song was co-produced by Carina’s brother, Beaudine and ONR, after Carina collaborated with the latter on “Sober”. It’s taken from Carina’s debut EP which is scheduled to be released next year on LAB Records. “Still Love” is out now on Apple Music and Spotify.