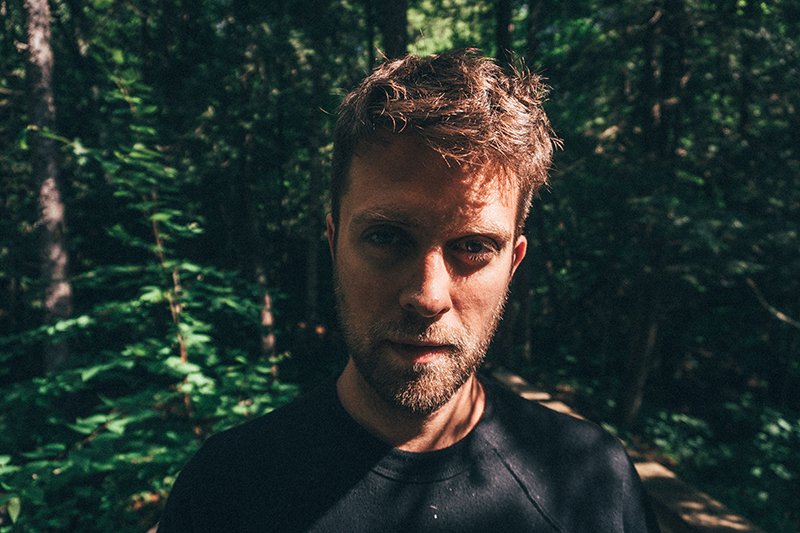 Mont Duamel is joined by Swedish singer-songwriter, Erik Hassle on his glorious new single “Sinking Ships”. The pair have known each other since 2014 but had lost touch until Mont Duamel reached out to Erik, sending him a batch of tracks. “Sinking Ships” was the result of the pair’s re-connection and is the third single from Mont Duamel’s upcoming EP. The song is out now on Apple Music and Spotify.

Previously: Mont Duamel – By My Side