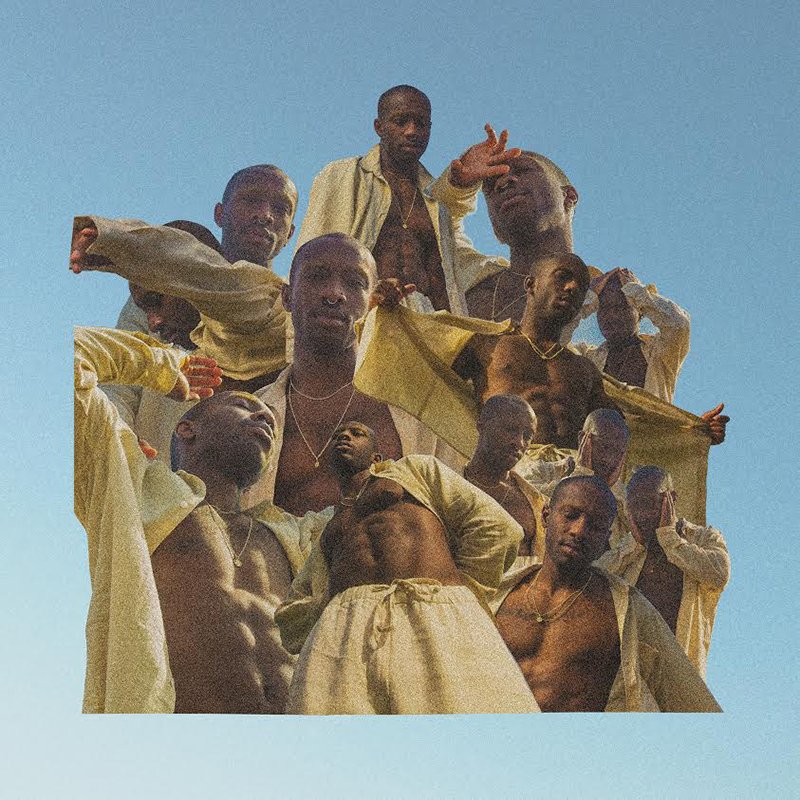 Treasure brings us experimental, psychedelic Pop, Jazz and down tempo Soul on his Nostalgia: The Prelude (18:31) EP. Speaking about the project Treasure says, “this album is for anyone who wants to hear something new, anyone going through “it” atm, anyone who struggles or has struggled with being present due to mental illness.” The standout track is former Song of The Day “Isolation” but “Acceptance” is also rather good. He’s clearly crafting a lane of his own and the project’s title alludes that it will proceed another project, perhas an album. It will be interesting to see what follows. Treasure’s Nostalgia: The Prelude (18:31) EP is out now on Apple Music and Spotify, you can listen to it in full below.