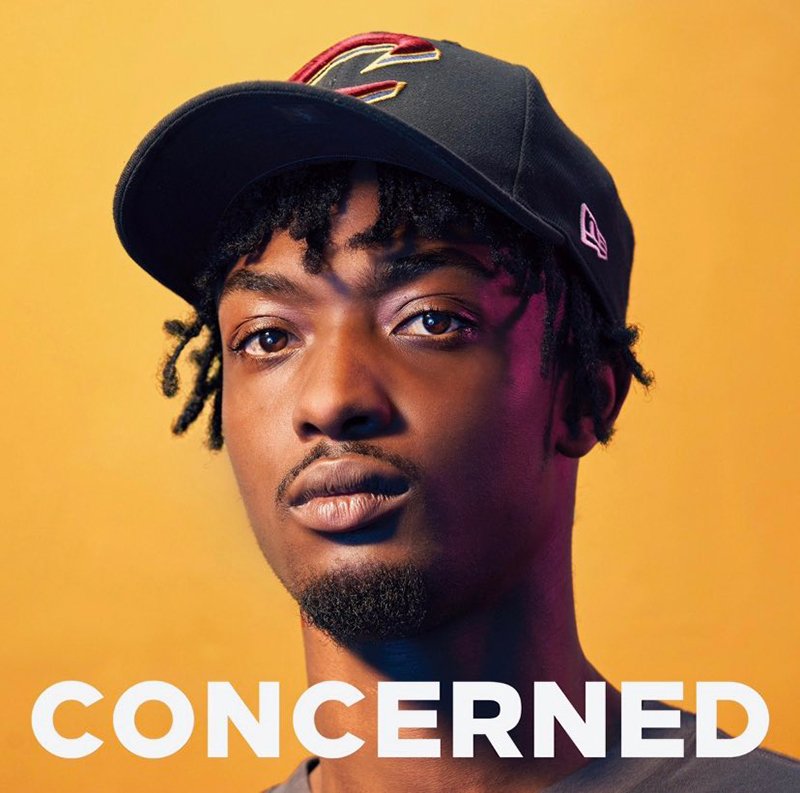 Nottingham MC, Mez shares the first single from his forthcoming Tyrone 3 EP, “Concerned”. The project will be the third and final instalment of the series which he started in 2018. The video includes a second as yet unnamed track that I hope will also be included on the EP. “Concerned” is today’s Song of The Day and out now on Apple Music aswell as Spotify.