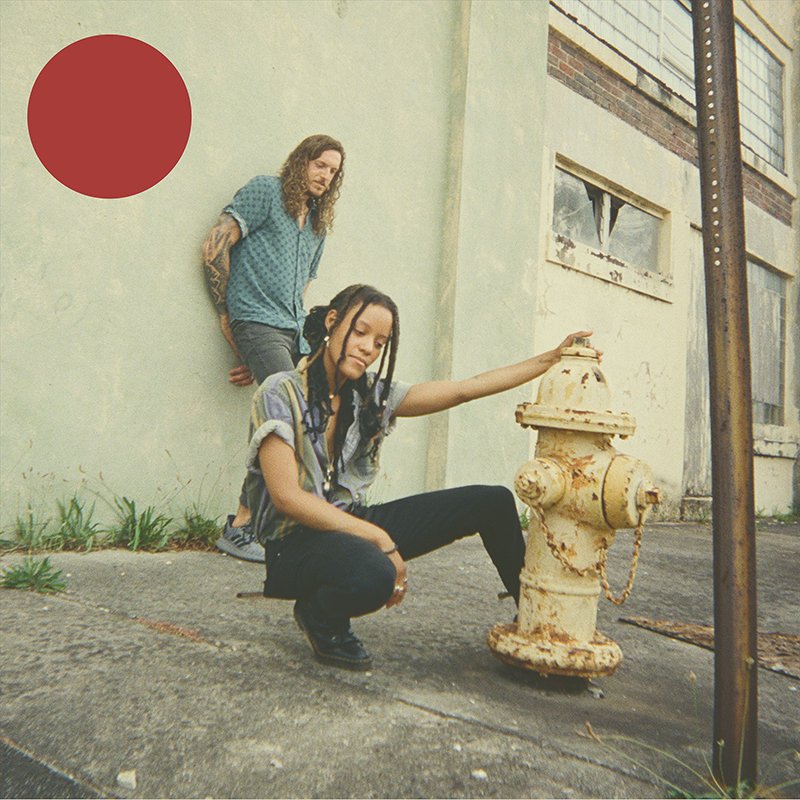 LANNDS is a Florida based based duo made up of Rania Woodard, originally from Memphis, and producer Brian Squillace, originally from North Carolina. They have previously released two EPs and are gearing up for the release of their third, Lotus, which will be released on 20th November. Their new single “ninety four” is today’s Song of The Day and follows “o.o.w”. They describe their music as being a, “dreamy, psychedelic take on electro-pop,” and I can see why. “I think it in so many ways represent the feelings a lot of people of colour feel right now, especially with BLM and the way the world is operating right now,” Rania Woodard explains. “I want this song to be a representation of us and our time and I want people to know that we were on the right side of history,” she adds. “ninety four” is out now on Apple Music and Spotify.