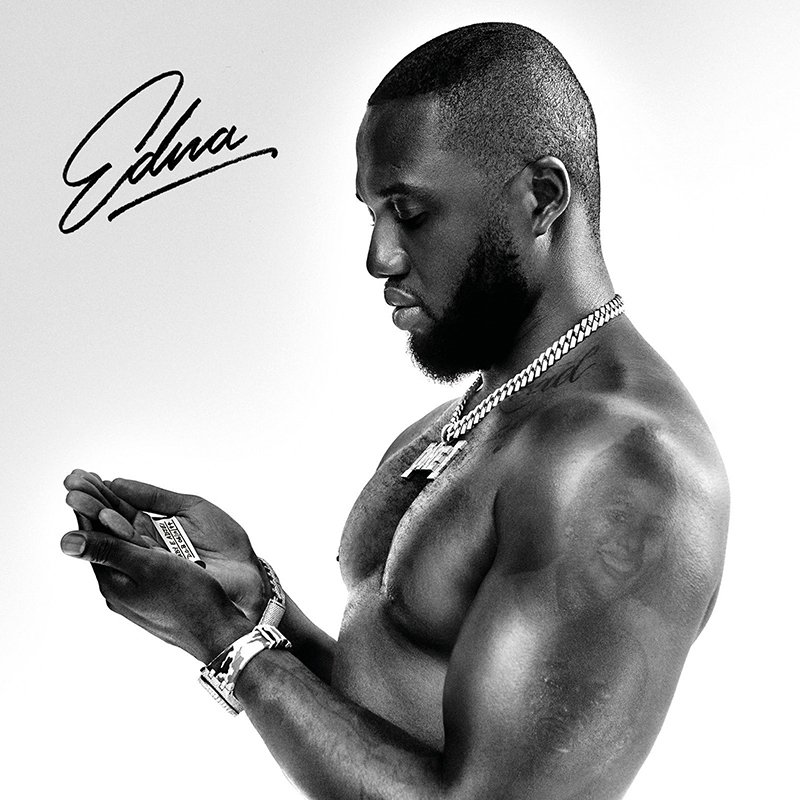 North London Drill rapper, Headie One today releases his debut album EDNA. It’s remarkable that he hadn’t release his debut album until today, having released so many projects. EDNA is his second project of the year following GANG, his brilliant mixtape with Fred again. The album includes the Drake assisted “Only You Freestyle”, “Ain’t It Different” featuring AJ Tracey & Stormzy and his new single “Princess Cuts” featuring Young T & Bugsey. Other artists featured on the album include Future, Skepta, M Huncho, Young Adz, Aitch, and Mahalia amongst others. EDNA is out now on Apple Music and Spotify, you can listen to it in full below.