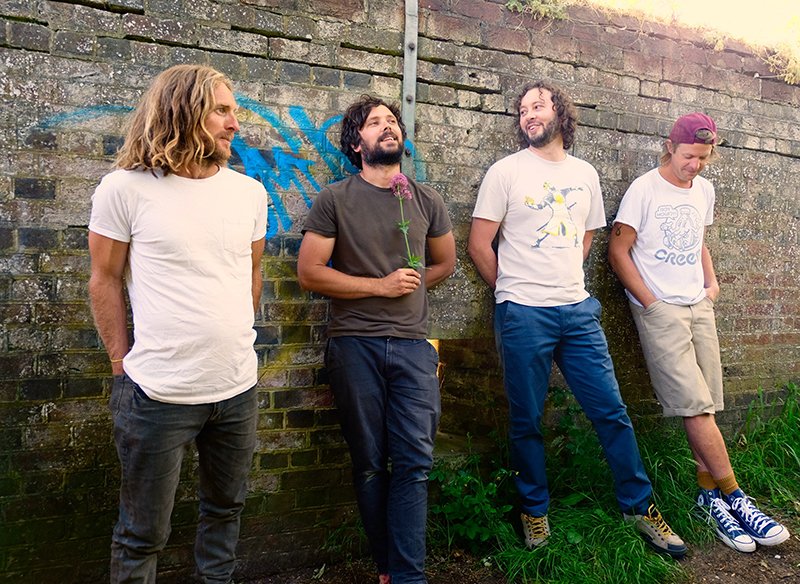 Isle Of Wight-based psych-pop outfit, As We Leave share their new single “Hope That Kills”. It is the band’s third single of the year following “Stories We Tell” and “Body Clock”. The song is taken from As We Leave’s upcoming debut EP, Everything To A Point, which will be released next month via Abbey Records. You can listen to the cool and breezy, sun soaked track below. “Hope That Kills” is out now on Apple Music and Spotify.

Previously: As We Leave – Stories We Tell (Video)