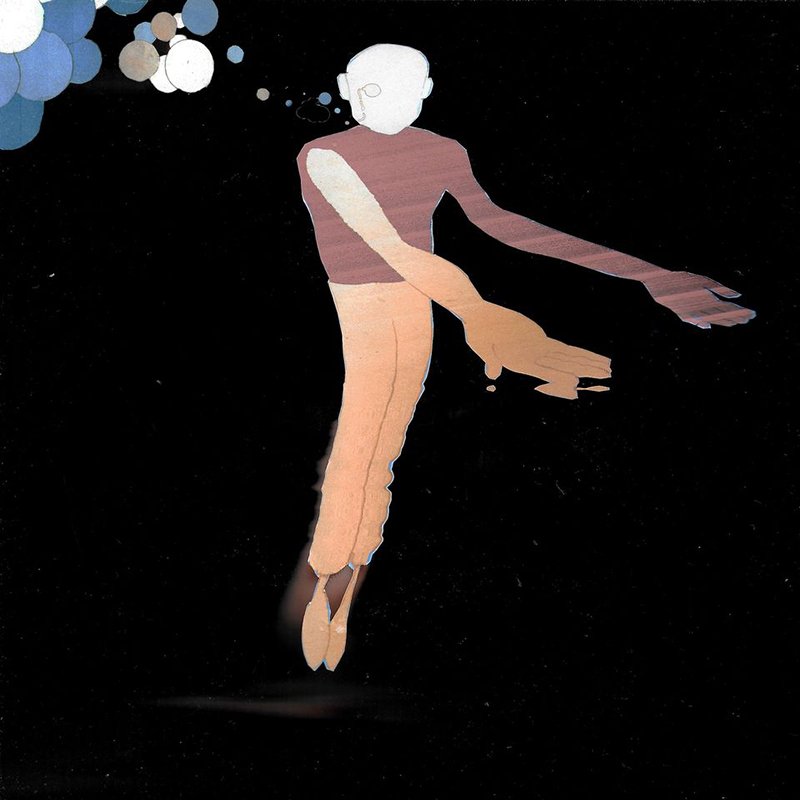 Zooni are an art pop band from Brighton, they describe them thier sound as being, “like Wayne Coyne fronting Grizzly Bear.” They have just shared the animated video for their new track “Cascara”. The band’s singer, Peter Martin says, “Cascara is a bit of a downer to be honest. It’s about feeling overworked and powerless to change anything.” He adds, “living alone I realised I would come up with all sorts of wacky theories for happiness that bore no relation to reality and the song kind of makes fun of that.” The song is taken from Zooni’s forthcoming Familiar Ground EP which will be released on October 2nd. “Cascara” is out now on Apple Music and Spotify.