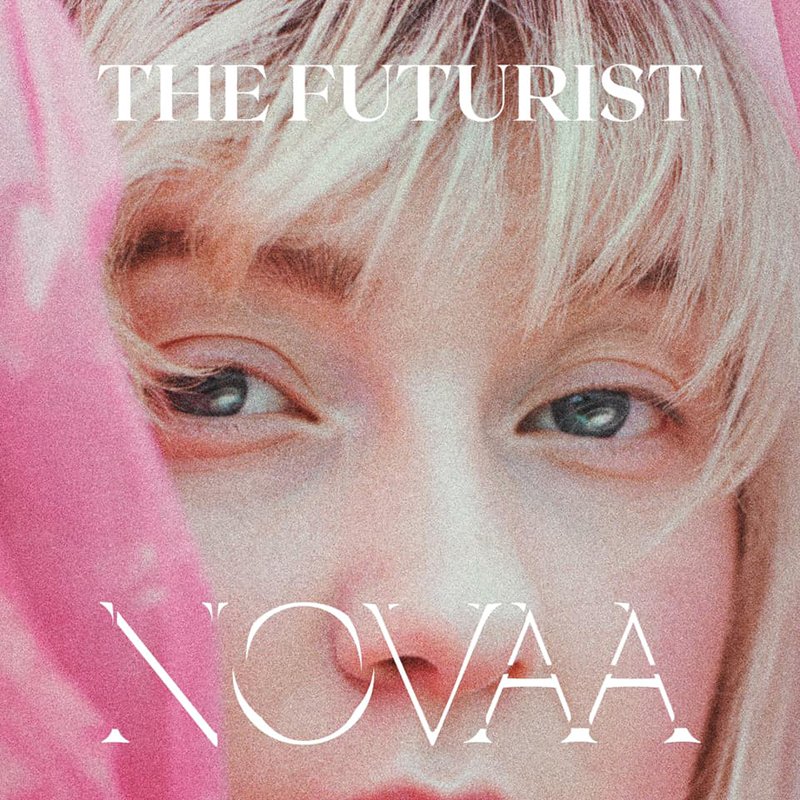 It’s been a tough and challenging year but one of the best things to happen has been being introduced to Novaa. She’s an exciting, experimental pop artist with a strong DIY ethos. She writes and produces her music in addition to directing all of her music videos. Today she has released her sophmore album, The Futurist, the follow up to her self titled debut album which she released last year. The Futurist includes “Drones”, “Elon”, “Alien”, “To Be Yang”, “Universe Lullaby”, “Cyber Room” and title track, “The Futurist”. As the title suggests, Novaa explores the future on the album. “I wanted to break down really complicated matters into something more understandable and emotional,” she explains. “I don’t want them [listeners] to evaluate the ideas expressed in them [the album’s songs],” Novaa says, “they [the album’s songs] are neutral. Just a starting point.” The Futurist is out now on Apple Music and Spotify, you can listen to it in full below.