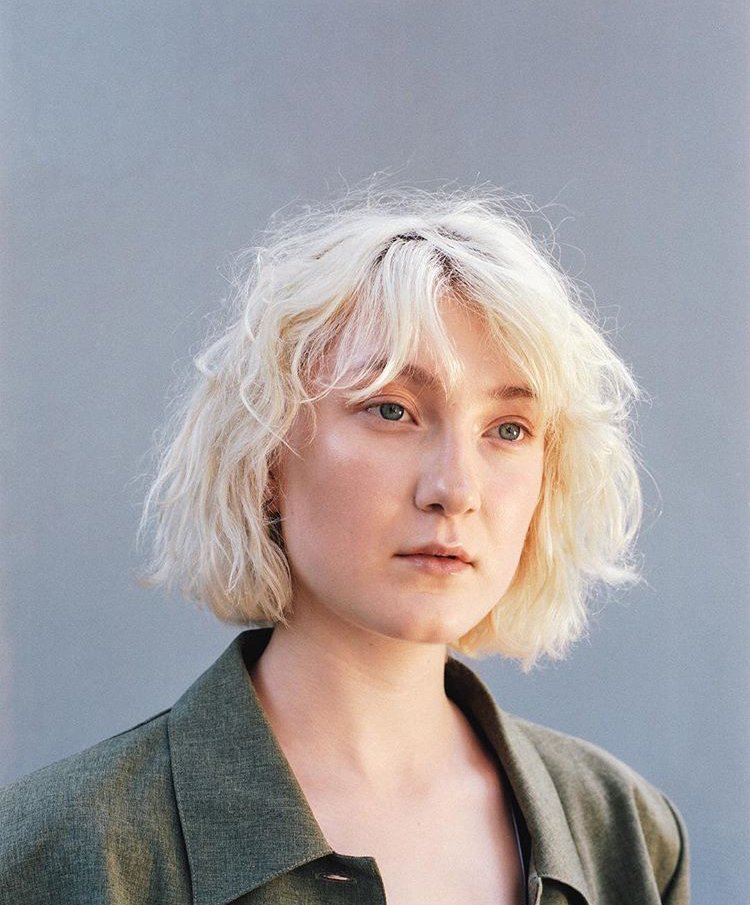 With her new album just weeks away, Novaa shares the visuals for the album’s title track, “The Futurist”. The Berlin-based artist heads outdoors for the video to the song which touches on climate change. “The Futurist” is out now on Apple Music and Spotify.

Directed and edited by Novaa.