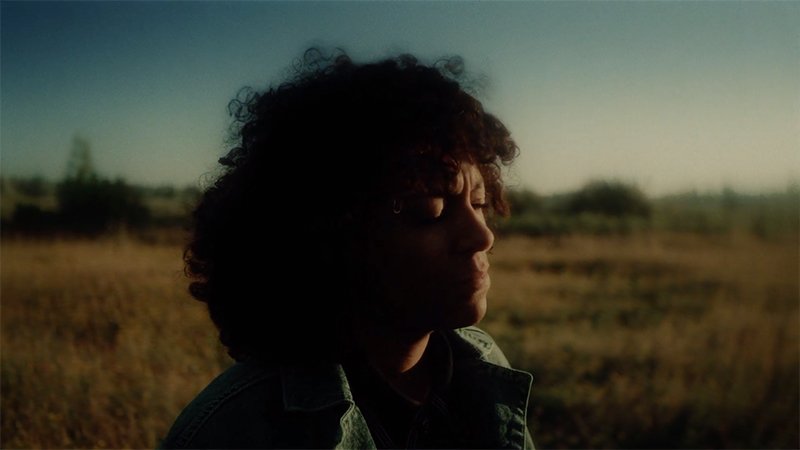 Nana Adjoa shares the third and final video in a trilogy by Creative Director, Rudy Asibey and Video Director, Robbert Doelwijt Jr. The video explores cultural identity, neo-nationalism and has strong symbolism throughout. Speaking about the song, Nana raises a good point, “what is this feeling of belonging to one nation worth nowadays, especially for people with mixed backgrounds like myself?.” The video proceeds the release of Nana’s new album Big Dreams, which will be released on 24th September via Bloomer Records. You can pre-save it now on Apple Music.