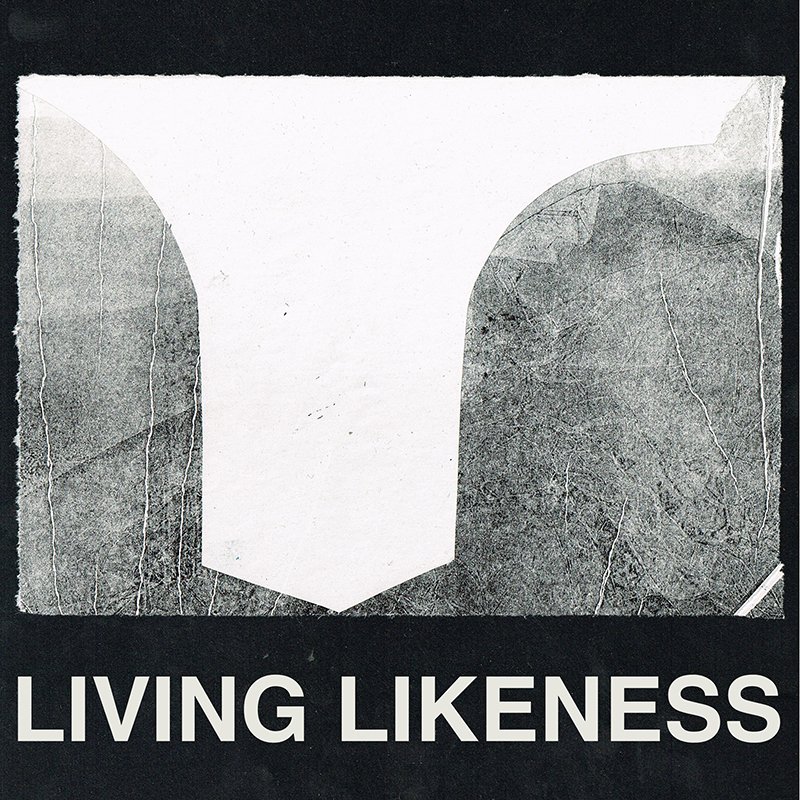 Classic Water is a Dutch indie band that is is named after a David Berman (Silver Jews, Purple Mountains) poem. Thier debut single, “Living Likeness”, was inspired by the story of Pygmalion, the sculptor who fell in love with a statue. This song however, is about a desire turning ugly and the regret that ensues as a result. Their debut album, Concrete Pleasures, will be released on February 12th 2021. So we can look look forward to hearing more them in the coming months. “Living Likeness” is out now on Apple Music and Spotify.