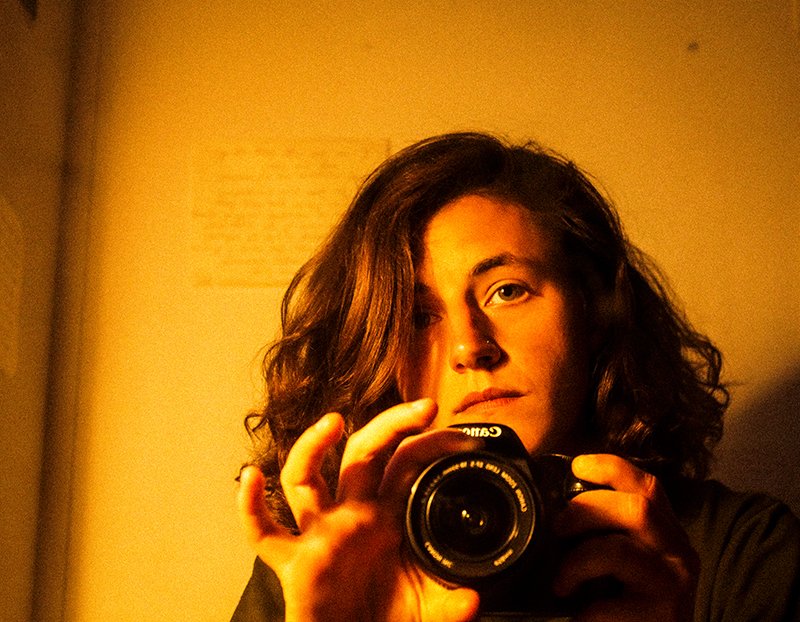 Sophie Jamieson shares her new track “Forward” which is the lead single from her forthcoming EP, Release. “Forward’ is about trying to find some control amid chaos. My instinct for years had been to deny that a period of time had happened,” Sophie explains. “But at this point I began to understand that I could accept it, that it is part of who I am and that I do not have to destroy the evidence of my past in order to move forward,” she concludes. Sophie’s new Release EP will be released on December 1st. “Forward” is out now on Apple Music and Spotify.