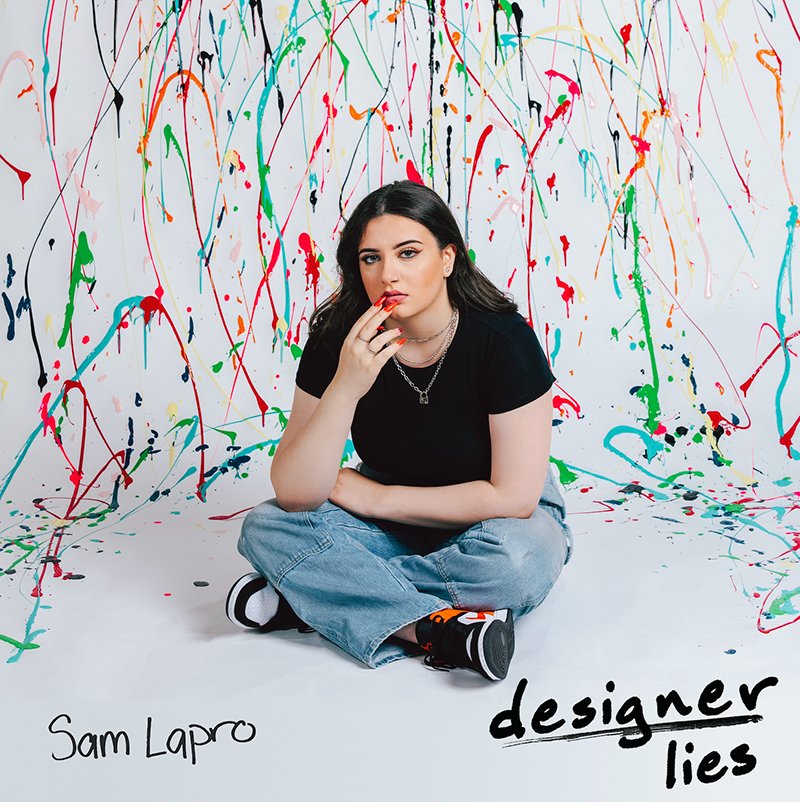 Toronto-based singer-songwriter Sam Lapro has had enough of her partner being dishonest on new single “Designer Lies”. She explains, “this song is about an ex who continued to play with my heart and live this farce lifestyle.” She adds, “claiming behind closed doors that he isn’t like other guys but in public did the exact opposite.” “Designer Lies” is out now on Apple Music and Spotify.