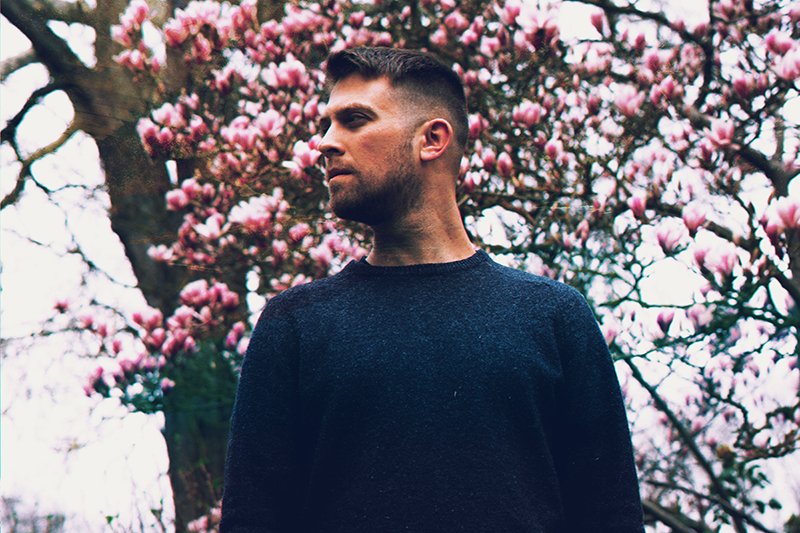 Mont Duamel is the debut artist project of Grammy-nominated producer Mathieu Jomphe Lepine. His production credits include artists such as Dua Lipa, Ariana Grande and now he’s decided to do it alone. His debut single as an interesting blend of a Reggae rhythym with a light and summery RnB influenced pop sound. His EP is set to be released in the Autmn, I look forward to hearing it if it’s as good as this. “Find Myself” is out now on Apple Music and Spotify.