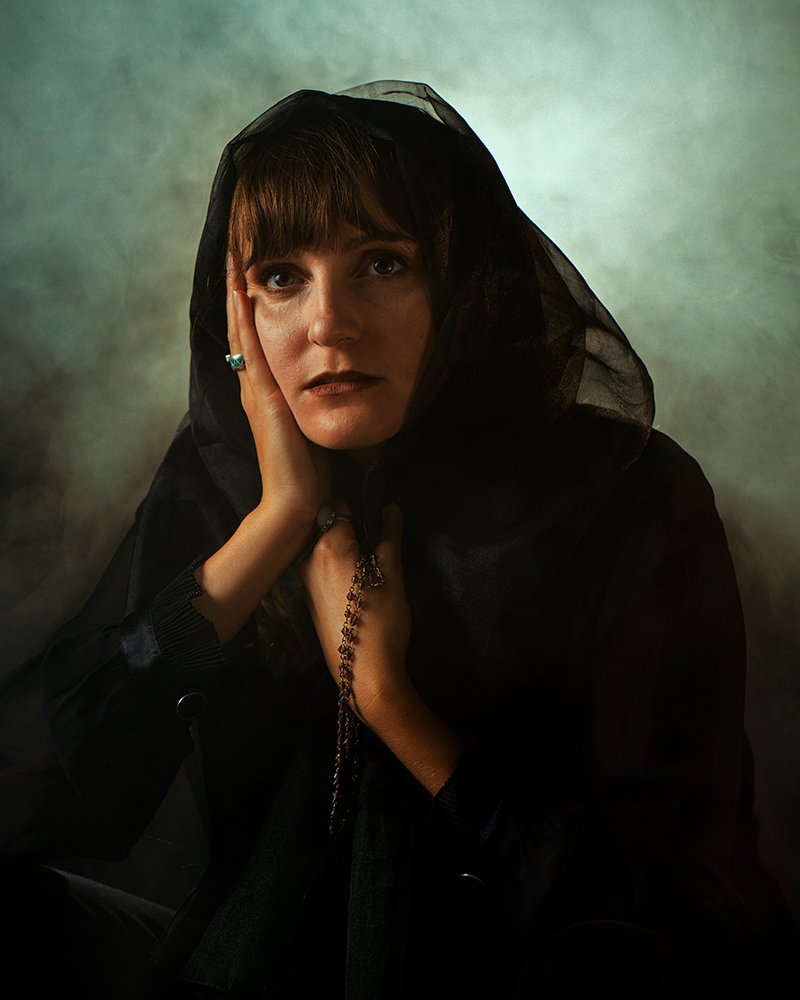 Ontario-based band Falcon Jane share their captivating new video “The Other Moon”. The band’s primary songwriter, Sara May dscribes the song as being, “a letter and tribute to my late Nonna whose death inspired me to start recording this album. Despite being from two completely different generations, and speaking two different languages, my Nonna and I had a very special connection.” She adds, “we understood each other and cared about each other, even if we couldn’t find the words to express it. My Nonna would always cheekily joke about her own death, and through her broken English, she claimed that when she died she’d be going to “The Other Moon”.” It’s a wonderful video for a touching tribute and you can watch it below. “The Other Moon” is out now on Apple Music and Spotify.