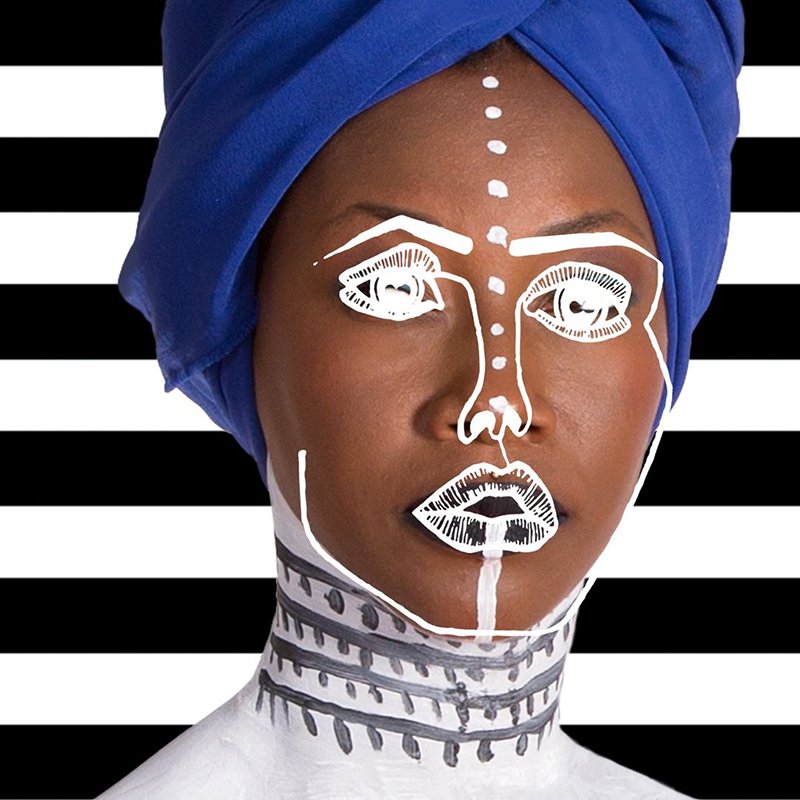 Disclosure linked up with Malian singer-songwriter Fatoumata Diawara for their new single “Douha (Mali Mali)”. It’s the trio’s second collaboration following “Ultimatum” which they released in 2018. The song is a celebration of Malian culture and so it was only right that the video was a joyous one. “Douha (Mali Mali)” is out now on Apple Music and Spotify. The track is taken from Disclosure’s third album, ENERGY. which will be released on August 28th via Island Records, you can pre-save it now on Apple Music.