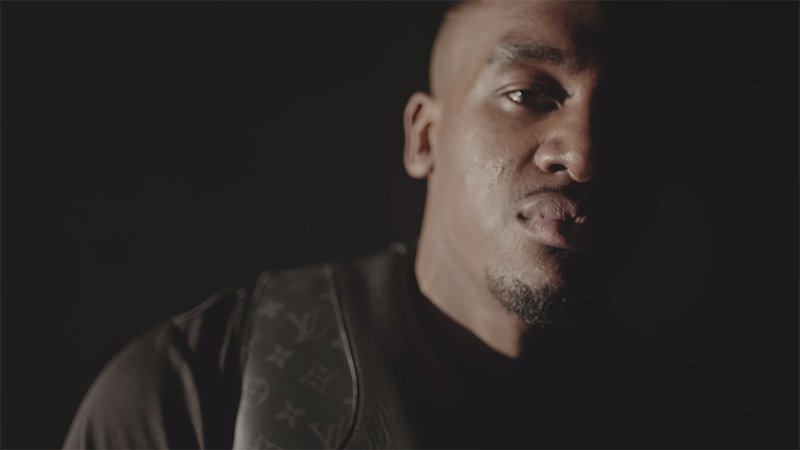 Bugzy Malone recollects the horrific crash that he was involved in earlier this year in his new “M.E.N III” video. It’s great to see the Manchester based rapper back, fighting fit and doing what he does best. The song is the third edition of his M.E.N series of songs that began with “M.E.N” in 2015 which is still one of his best songs. “M.E.N III” is out now on Apple Music and Spotify.