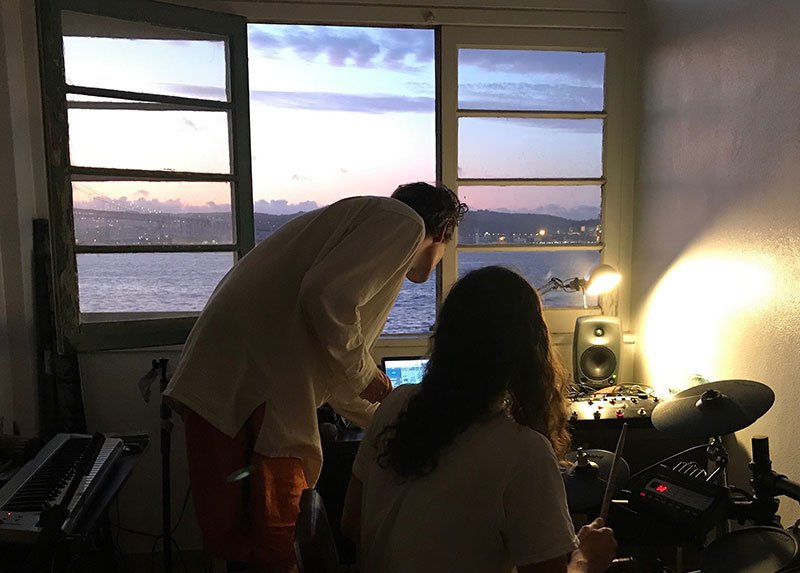 “Flyder” is the new track from Gothenburg-based artist/producer, sir Was and experimental Danish post-rockers, Efterklang’s singer Casper Clausen. The pair first met whilst in Berlin when they were both invited to be part of PEOPLE, a 7-day creative experience put together by and involving musicians including Beirut’s Zach Condon, Justin Vernon, Feist and the National’s Dessner brothers. Casper has an interesting way of describing the song saying that it was about, “when you manage to let go on your own power of control, when you are floating and staying at the same time.” “Flyder” is out now on Apple Music and Spotify.