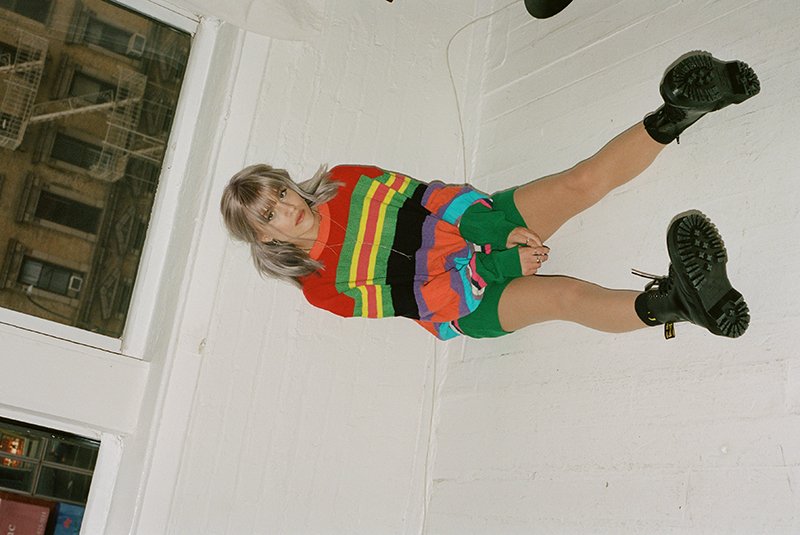 Connecticut based pop singer and songwriter, Sarah Barrios laments about not being able to control the way that she feels on “Emotional”. The song is taken from her newly released debut EP Letters I Never Sent and is one its highlights. Hopefully though she’s done with being too hard on herself and is now looking forwards as she has a bright future. “Emotional” is out now on Apple Music and Spotify.