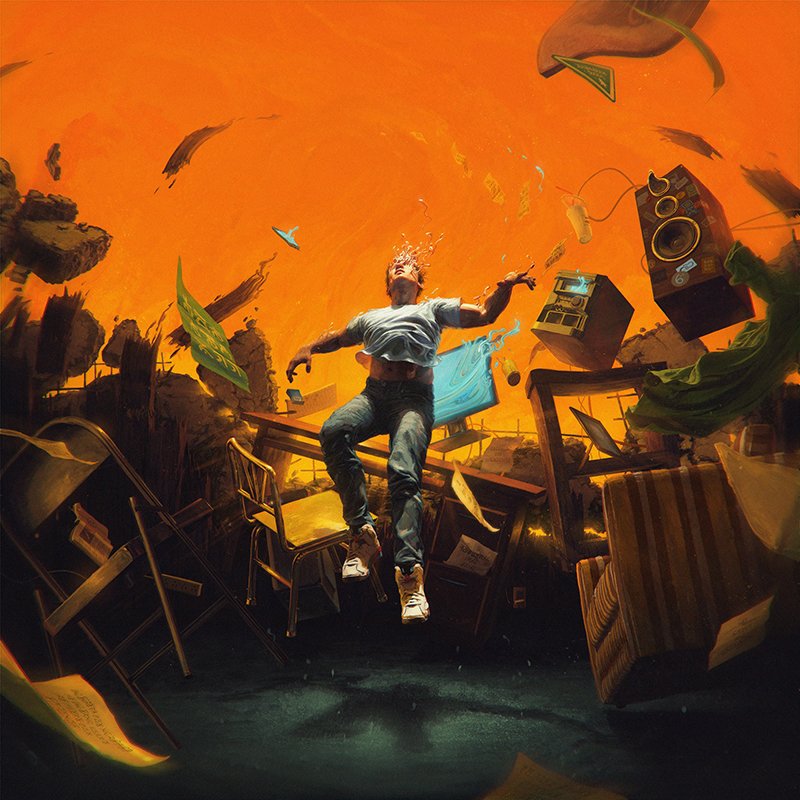 It came as a surprise that Logic will be retiring with the release of his new album No Pressure. His sixth studio album is the bookend to his debt album Under Pressure, which was released in 2014. The album also marks the reunion of Logic and NO. I.D. who also worked on Logic’s debut album. The album has a boom bap feel to it and is filled with Hip Hop references. No Pressure is proof that Logic is a rapper very much in his prime and so his retirement is a sad thing. We’ve heard rappers talk about retirement before and then continue to release music (Jay-Z, Lil Wayne, Wiley, The Streets etc), so I will believe Logic’s retirement when I see it. No Pressure is out now on Apple Music and Spotify, you can listen to it in full below.