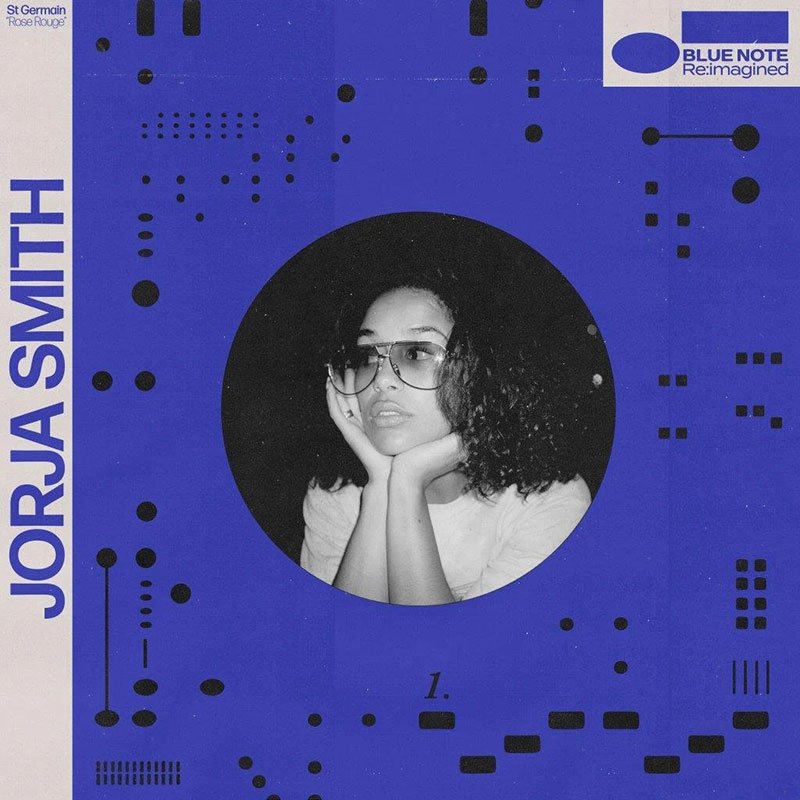 Later this year the legendary Blue Note Records will be releasing Blue Note Re:imagined. The album is a collection of classic Blue Note tracks, reworked by UK artists such as Ezra Collective, Yazmin Lacey, and Alfa Mist. The first release is Jorja Smith’s cover of St Germain’s “Rose Rouge”, which they originally released in 2000. Interestingly it was based on a sample of Marlena Shaw’s “Woman of the Ghetto” from her 1973 album Cookin’ With Blue Note At Montreux.  The Blue Note Re:imagined album will be released on September 25th. “Rose Rouge” is out now on Apple Music and Spotify.