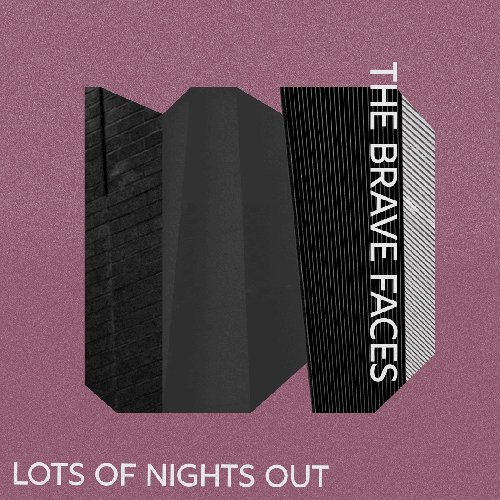 “Lots of Nights Out” is the second single from Brighton based band THE BRAVE FACES. The single follows their debut single “In The Dark” which they released earlier this year.”‘Lots of Nights Out’ is about getting to an age by which you’d always thought you’d have it all figured out, but you still haven’t. You’re in pain, you’re worried about getting old and you feel directionless.” says the band’s lead vocalist, Darrell. It’s not all bad though as he adds, “the end of the song tries to encourage anyone in a bad spot that things can and do get better”. “Lots of Nights Out” is out now on Apple Music and Spotify.